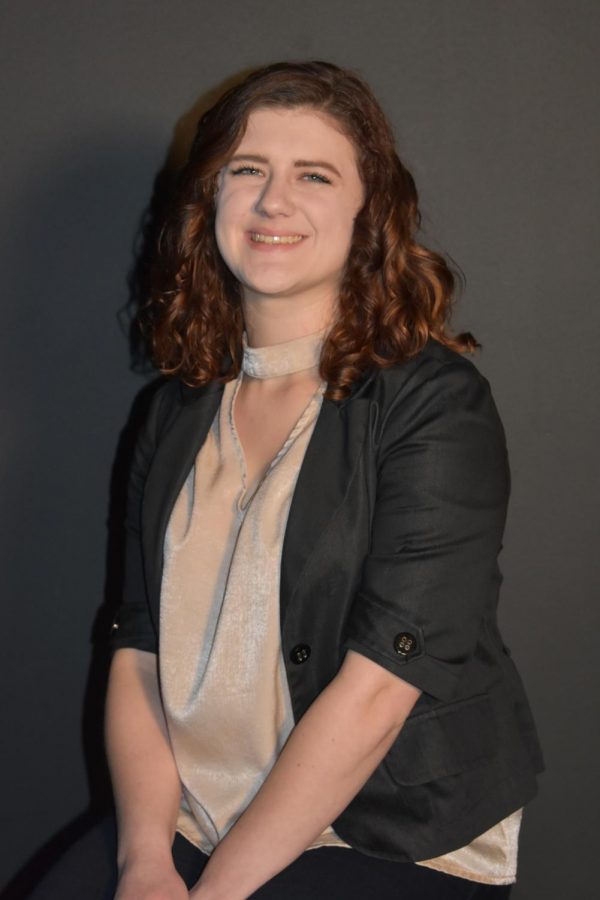 Lauren Freund moves on from the A-T newsroom to graduation.

When I joined the Advance-Titan after transferring from another school, I didn’t realize how much of an impact it would have on me. Most of my time was spent as a writer for Campus Connections.

I’ve learned so much more about myself. I learned how to ignore any nervousness and just go up to people for quotes. Sometimes (or most of the time) they would say no, but I didn’t let that ruin my motivation.

I’ve also learned how to look at things differently and I can attribute that to Collin being such a great and creative editor last year. I now know how to look at story ideas in a way that nobody else would.

I’ve also learned to have fun with my writing. If I’m not enjoying my article, then why would anyone else?

Now, onto my time as Opinion Editor. Although my time here has been short, it has been great nonetheless. I took it upon myself to make sure the staff editorial was the best every week, even better than the week before. I’ve grown from being just a writer to being a writer and editor.

I finally understand the craziness that is Wednesday production nights.

I’ve learned that pull quotes might actually be the devil hidden inside of InDesign. Sometimes InDesign just removed things for no reason and I learned how to deal with that as well.

However, the most I’ve gotten out of this is the connection formed between all of the editors in the office. I’ve loved seeing how dedicated all of you are to the paper to make sure it’s the best it can be.

I’ll definitely cherish the memories made during my time here. From using Frankie’s Quizlets for law exams to dressing up on Halloween because we wanted to dress up.

Although my time here wasn’t long, the A-T will be with me forever.