Is #FridaysForFuture a good idea? 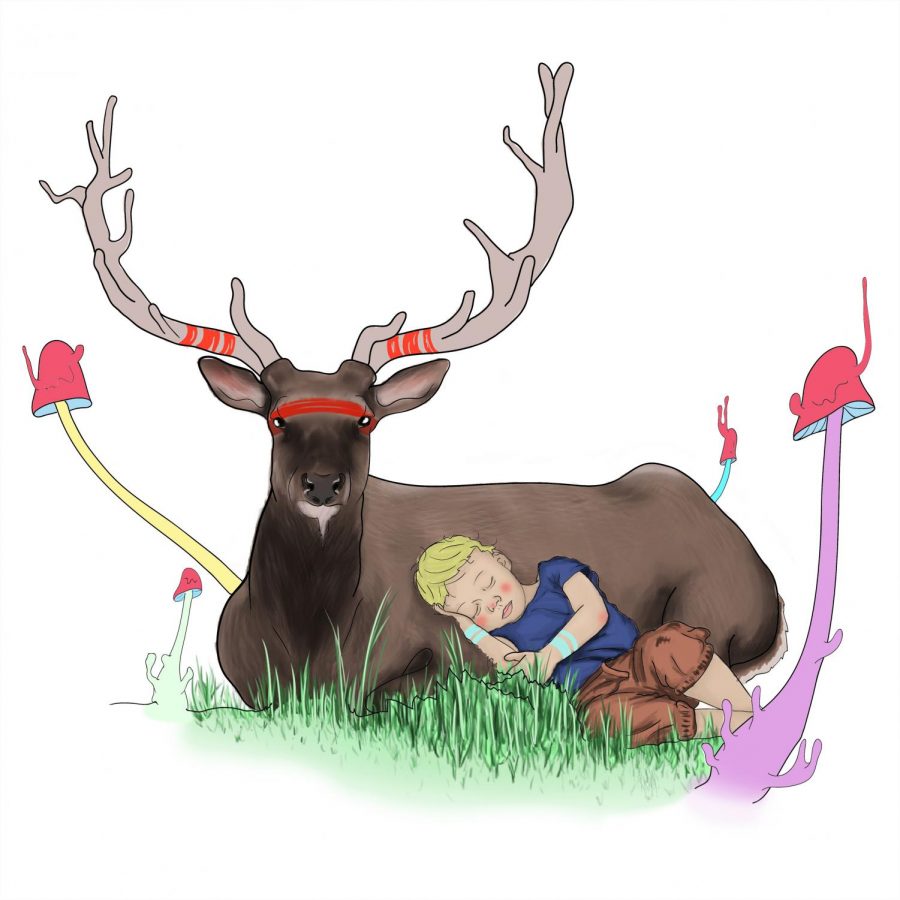 In cities throughout the world, high school and middle school age students are skipping classes on Fridays to make a statement about climate change and tagging it on social media as #FridaysForFuture.

The movement is led by a 16-year-old Swedish political activist named Greta Thunberg who tweeted last week that 957 places across 82 countries were scheduled to miss class on March 15.

“It’s like anything, like the civil rights movement. It starts somewhere. And I don’t think it’s the end all, but I think it’s important that something is starting because it could be too late if nothing happens.”

Junior English major Krista Huckstep said #FridaysForFuture is good for some and bad for others.

“Middle school no, high school maybe,” Huckstep said. “My [middle school age] sister would love to find a way to get out of class. My brother would be into the actual political statement, so I think the age group is important to think about.

“I think there are middle school-age students who might be interested in this stuff, but most would just see it as a way to get out of class. High school-age kids are more involved in politics and at that point, if they’re 18, it’s their choice. My dad is a middle school teacher, and if his kids didn’t show up, that would reflect badly on him.”

Thunberg has been nominated for a Nobel Peace Prize by three lawyers in Norway for her environmental activism. Her message is clear: if political dignitaries around the world are not going to do anything about climate change, she and her followers are not going to go to class.