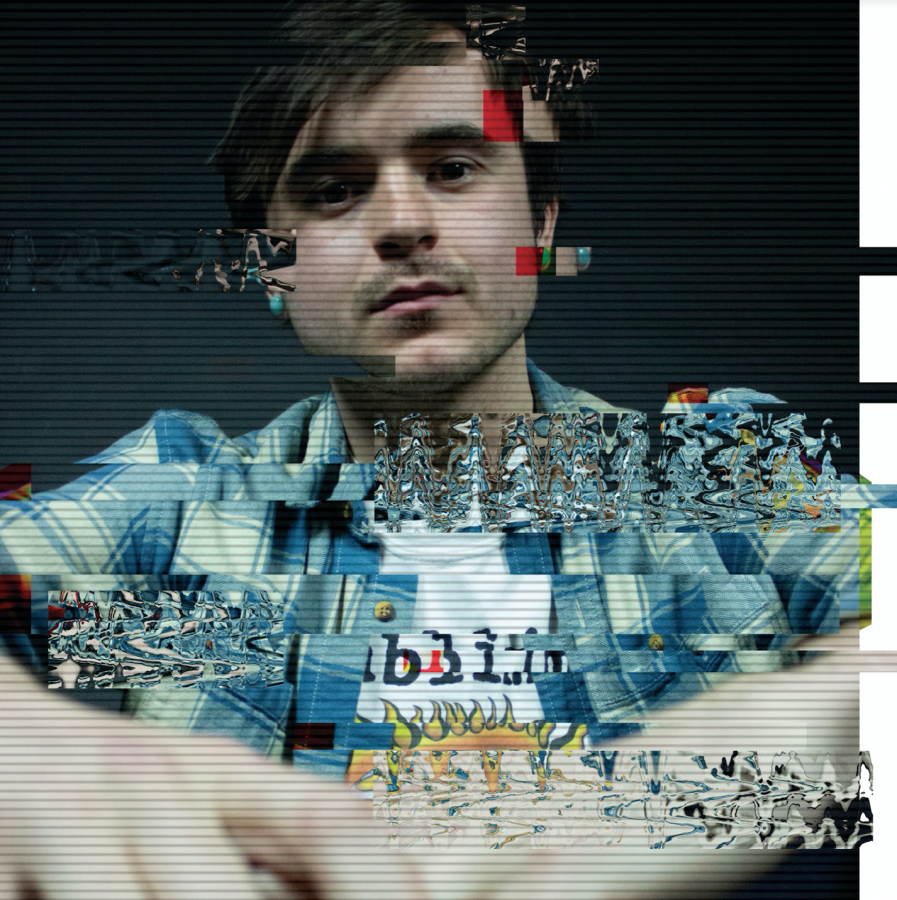 My time at the Advance-Titan is now like a fart downwind: someone else’s problem, and not mine to worry about.
All gas aside, it was the most rewarding part of my undergraduate study at UW Oshkosh, and the friends I have made and my adviser will always be remembered. 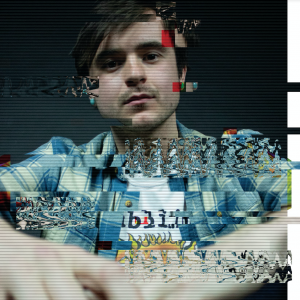 I think back to my first night on staff; I was 45 minutes late and sweating. I had just finished running at the gym and hadn’t completely cooled down. I imagine what my peers must have thought that night (most of them who I had never seen before or spoken to) but I’m glad they didn’t say anything.

The remainder of the semester went by and I was convinced journalism wasn’t for me. It’s challenging, full of criticism and prior to that I had never done anything creative.

It was Christmas break and I gave myself the time to consider the choice of staying on staff or leaving and becoming like anyone else on campus.

Thankfully, I chose to stay.

After the break, some of the members of the A-T staff went to Minneapolis for an Associated Collegiate Press convention. At the convention there was a speaker who worked for the Minneapolis Star who designed special sections and I became interested in the possibilities of print design.

Furnished with ideas of how to create visual storytelling, I finished that semester with a new design concept each week for my section and was having more fun than I was at the beginning of the semester.

By the end of the semester, I was hooked on journalism and decided to run for the newly opened editor-in-chief position.

Thinking of myself in retirement, which is somewhere in northern Wisconsin on a lakeside pier reading stories and big fat novels, bundled up with warm clothes and a cup of hot tea because mornings are cold, I thought having the memory of being an editor of a college newspaper would be a nice thing to reflect on.

So I did the speech and won the spot.

At this point — the end of my final semester at UWO and with me in charge — I’m not sure what my peers think, but I figure if I don’t want scary answers, I won’t ask scary questions, so I’ll leave it for them to decide and hold their thoughts just as they did the first night I was on staff. I hope they’ve learned some things from me; I know I learn from them every day.

The people on this staff are truly talented beyond my capabilities and I believe they are in better hands now with Ethan Uslabar at the wheel. He’s talented, creative and generally optimistic.

I encourage Joseph Schulz (managing editor and news editor who is an absolute beast at rule No. 1: “getting the story”) to employ the nut graf and get off the Bang energy drinks.

I encourage Amber Brockman to continue being a rock-solid news editor and whenever possible play songs by My Chemical Romance loudly and proudly.

I encourage Kaitlyn Scoville to take on any role she desires because she is as capable as anyone in the newsroom.

I give thanks to Barbara Benish, the best adviser and mentor I could have asked for. I also thank the old heads Leo Costello and Bethanie Gengler for being leaders whenever possible and the sports department: Neal Hodgen, who can surprise anyone with his creativity and ability to eat a calzone, and Lydia Westedt who, if we were at a paper company in Scranton, Pennsylvania, would surely win The Whitest Sneaker Dundie every year.

Cody Wiesner deserves many thanks for his genuine interest in AP style and contributions to the A-T.

Lastly, I want to thank my editor and publisher at the Oshkosh Herald, Dan Roherty and Karen Schneider. They have taken me in and shown me nothing but support.

With that, I say thank you UWO for the lessons learned and friends made at the A-T.