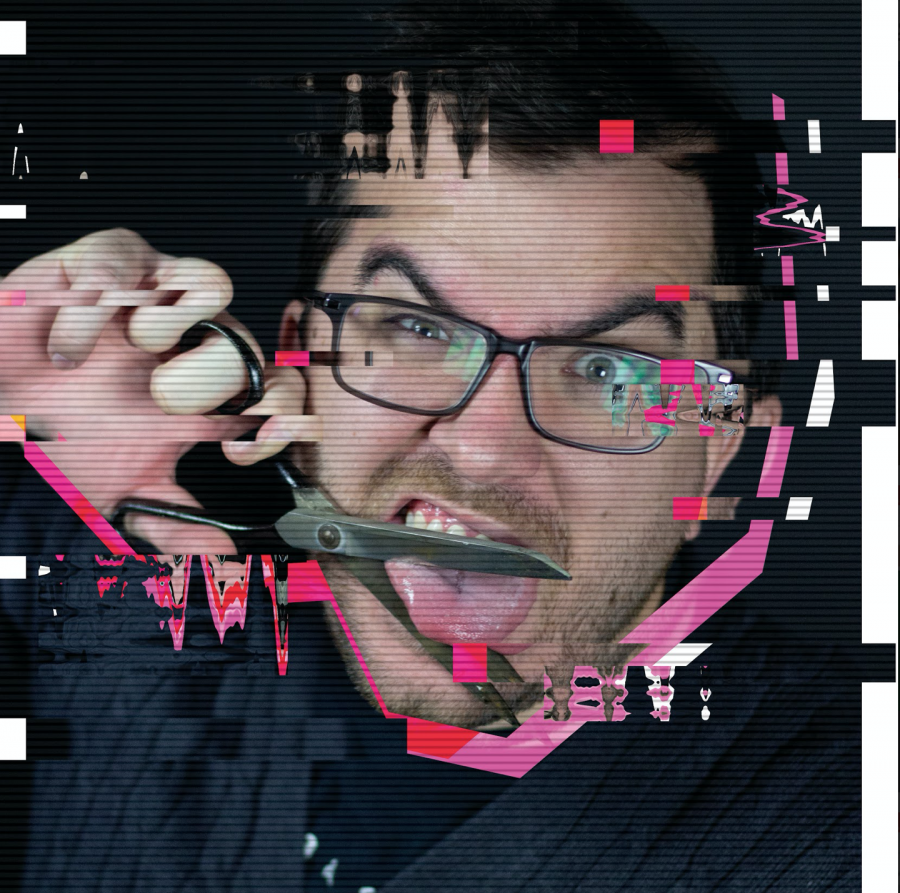 The Advance-Titan entered my life when I needed some serious guidance. It was my second year at UWO and I was feeling very lost, having no more interest in my English education major.

Shortly after I asked Katie Holliday, the editor-in-chief at the time, if I could write movie reviews, I found myself writing news stories and I discovered that I really enjoy writing in the AP format. 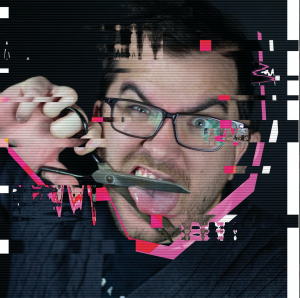 During my first semester writing for the A-T, my section editor, Matt Hietpas, gave me the opportunity to interview Red Letter Media, an up-and-coming YouTube channel that, at the time, was known for mocking the Star Wars prequels.

I was a diehard fan of Red Letter Media and I jumped at the opportunity to not only interview creators Mike Stoklasa and Jay Bauman, but to drive down to Milwaukee to meet them at their studio. I switched my major to journalism soon after.

Quickly after that interview, I started to fall in love with journalism. It seemed like a good excuse to meet people I admired as well as vicariously live through other people’s lives momentarily by doing a story on them.

I wrote for the A-T on and off as I struggled through a battle with clinical depression. I rarely went into the A-T office, I barely knew anyone else who worked there and I didn’t get along well with the faculty adviser at the time.

It wasn’t until this semester that I came back to the A-T in a big way, taking a job as the opinion editor.

Even though I had a long history at the A-T, when I came back this semester it felt very much like a new experience. Being in the A-T office at least 15 hours a week and having been allowed a good amount of creative control has given me my most rewarding experience at UWO.

I’m so thankful for the A-T faculty adviser Barb Benish and editor-in-chief Jack Tierney for giving me the chance to have a leadership position during my last semester at UWO. My work has given me such a sense of fulfillment that, if only I had been more involved with the A-T earlier on in my academic career, it could have possibly given me the motivation to graduate much earlier.

Since I started college, I’ve become fairly introverted and have had a hard time making friends due to my blunt personality and dark sense of humor. At the A-T, I’ve found a group of like-minded people that admire those sensibilities. Many have become good friends.

I’d like to assure Kaitlyn Scoville that though she may not be a human AP Stylebook like her predecessor Cody Wiesner, she’ll do well as the new copy chief, as long as she brings snacks from the Corner Convenience Store in Reeve Memorial Union as positive reinforcement.

For the last time, I’d like to remind Joe Schulz that I do not, in fact, hate his guts. He’s just got to learn to keep his mouth shut from time to time.

Lastly, I’d like to wish Ethan Uslabar good luck as the EIC next semester. Though he dresses like a tweed grandpa, I’m sure he’ll bring some fresh and visually interesting ideas to the paper next semester.

I’ve kept every single piece of writing I’ve done for the A-T. I’ll cherish the two-inch binder I glued them into as a testament to my evolution as a journalism major during my stay at UWO.