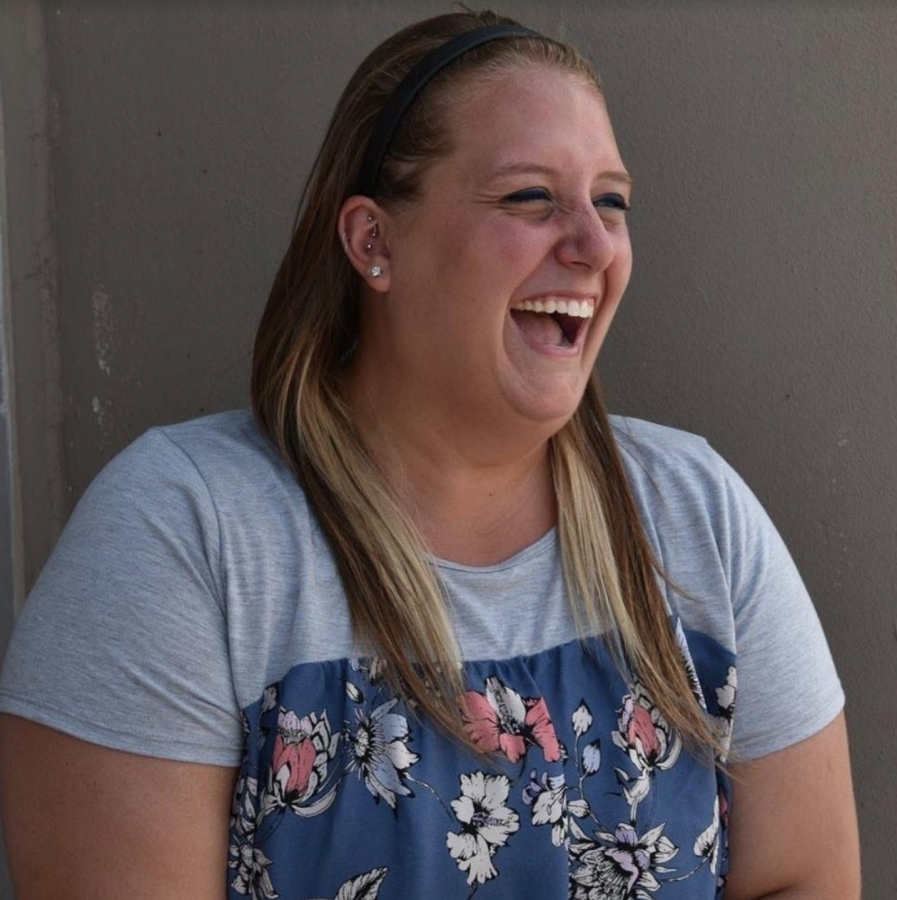 UWO Alumna Christine Juhas has recently become viral on the trending app, TikTok. She has over 1 million followers on TikTok and over 110,000  followers on Instagram. Juhas graduated from UWO in December of 2017 with an RTF major. She aspires to be a TV comedy sitcom writer or producer.

Were you doing TikTok videos before your first viral one?

The content that I put on my TikTok, I’ve kind of always made videos like that but I used to just put them on my Snapchat for just my friends and family to look at.

When did you actually start posting on TikTok?

I started actually posting stuff on to TikTok in November of 2019. I didn’t know anything about the app before that but then some girls at my work kept sending me videos from TikTok so I was like I’ll just post some of my old videos from Snapchat that I’ve saved and if anyone outside of my friends and family want to watch them they’re there.

Did you plan your first viral video or did you really just go buy a cactus?

I really did just go out and buy a cactus. Me and my friend went to Walmart one night because she wanted to go look at the clearance section that’s in the back. I saw these four little cactuses, and I was like ‘oh I think I want that one’ for no reason. She tried to talk me out of it, and I initially put it back, but then I came back because I thought it’d be funny to have a cactus. Then that night, when I went home, I was just in my bathroom and I was like ‘okay I have this cactus, now I have to figure out what to do with it’. So, I just started recording a video and that’s what happened. It really was by accident.

When did you start to realize your video was picking up on views and how did you feel?

I must have opened the app and it might have had a couple hundred thousand views and I thought ‘oh what a weird video for people to like’, and then I think I opened it a few hours later and suddenly a million people had watched it. I was in my room beside myself just like freaking out. I think I called one or two friends and was like ‘you’re never gonna believe this but this video I posted has a million views. I never expected that after everything. Overnight I think I gained over 300,000 followers.

When did you hit a million followers on TikTok and how did you feel when you saw that?

I don’t remember the exact date* but I was in my room texting one of my good friends like ‘dude, I’m about to hit a million followers on TikTok’, above everything else I couldn’t believe over a million people had seen my face. I couldn’t believe that that many people had seen my face or my bathroom, I was just beside myself. I’ll never even meet a million people in my life and that many people have already seen my face. I did cry for sure, I did shed a couple tears because who wouldn’t.

Do you have plans to stay on TikTok or do any brand deals/sponsors?

I’ll definitely stay on TikTok because that’s where my big audience is at the moment. I mean as long as TikTok is around I guess I’ll be on it. I mean it can’t hurt for the exposure. As far as brands or sponsors in the future, I mean I’m open to it, but just like anyone else I wouldn’t want to represent something I don’t believe in. I’m really just posting videos to make people laugh or distract them for a minute or two. As long as people wanna see the videos I can make them.