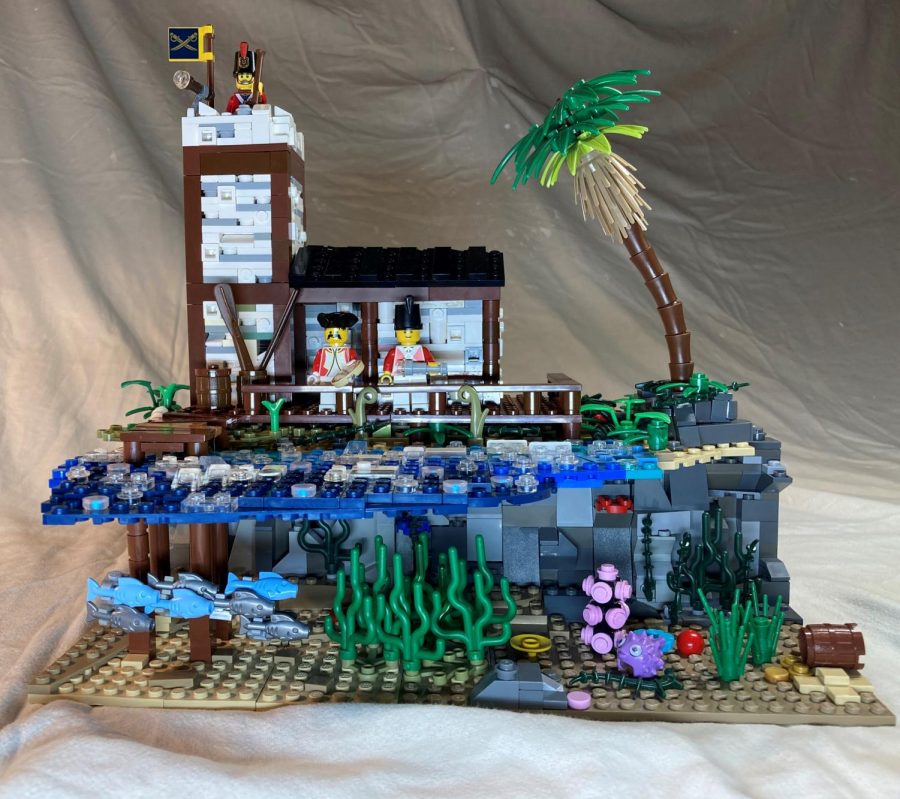 The Oshkosh Public Library closed its LEGOmania design contest and announced its winners on Friday, April 2.

“We’re excited to announce the winners of our 2021 LEGOmania Design Contest,” the library said on its Facebook page. “Kudos to everyone who submitted an entry. Your imagination and creativity never cease to amaze!”

The contest, which opened at the beginning of March, asked children ages two to 17 to unleash their imaginations by designing and constructing their own original LEGO creations.

The library also allowed children to request a WonderLab LEGOmania Kit online, which contained a small amount of LEGO bricks, in case they didn’t have access to them at home.

The rules of the contest dictated that all creations had to use LEGO, DUPLO or MEGABLOCKS bricks, no other materials were permitted in the creation of each entry and entries must be one’s own creation.

The library asked that entries be no bigger than 18 by 18 inches and no taller than two feet.

Entries were due on March 31, and only one entry was allowed per participant or team.

Prizes were also awarded to the top two places in several age categories.

Following the children’s contest, the Oshkosh Public Library said on its Facebook page that there was potential for an adult LEGOmania contest to be held in the near future.

Photos of all entries will be posted on the library’s website through May 2021.

You can also check out the entries for this year’s Helen Farnsworth Mears Art Contest in a slideshow in the library’s lower level through April 18.