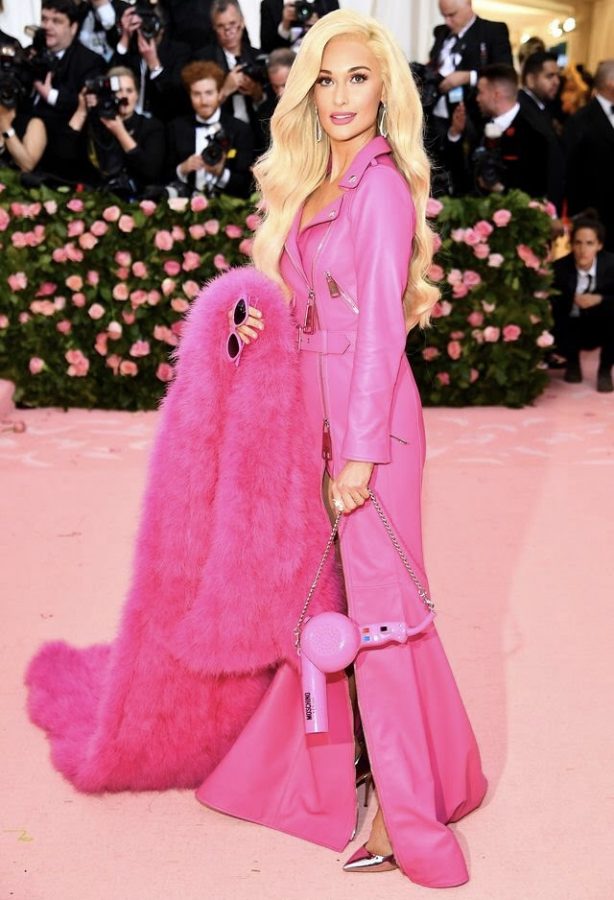 The Met Gala is an event where fashion is at its peak, and the highest level of designers bring their all. This year, the theme was American Independence, and many celebrities brought their own interpretation to life.

A theme throughout was referenced to old Hollywood movie stars, such as Marilyn Monroe, which was done by none other than Billie Eilish. Eilish wore a very light pink dress made out of tule, with a train so long it took up most of the Met Gala’s stairs. 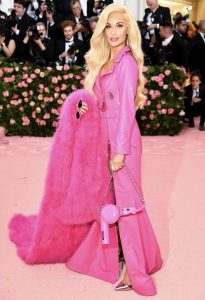 There was also a different interpretation of the theme of American Independence as many celebrities took this fashion show as a chance to bring awareness to certain issues and famous figures from various social justice movements.

One of the most notable outfits that fit the social justice theme was Alexandria Ocasio-Cortez, better known as AOC, wearing a white dress with the words “TAX THE RICH” written in red across the back.

An article for Vogue titled “AOC Sent a Message With Her First Met Gala Appearance” written by Sarah Spellings, explained the look in detail.

“The Democratic socialist congresswoman wore a white gown by Brother Vellies, splashed with the political slogan across the back…” said Spellings.

The article also delves into how Brother Vellies thought AOC was the perfect candidate for this dress, as she is someone that is willing to fight for change in this country.

Wearing an outfit that states “Tax the Rich” to an event where some of the richest celebrities was a power statement, one that boldly displayed an issue that America has been faced with, as many believe the rich should be paying higher taxes due to a higher income.

While bold, this dress fits the theme perfectly, as what is more American than “fighting” for justice, even if fighting in this scenario means wearing a dress with three simple words.

This year the celebrities dressed to fit the theme in more ways than one, from referencing Hollywood legends, to fighting for social justice issues at one of the biggest events of the year.