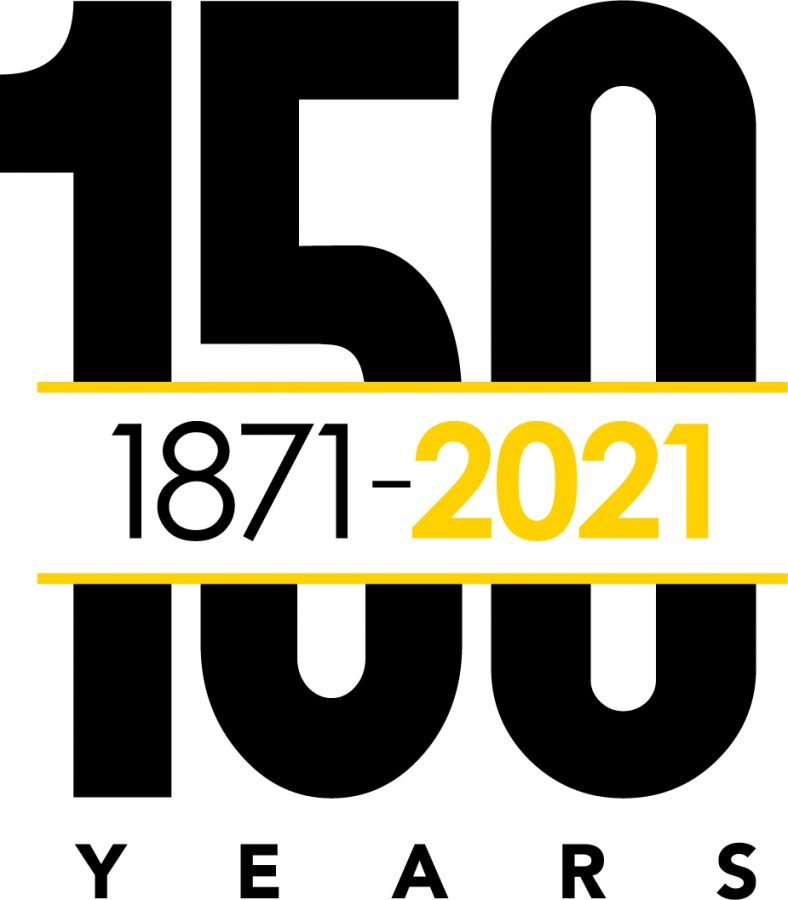 Nov. 11, 1907 — Oshkosh alumnae Carrie Owen, class of 1906, escapes death in a fire that partly destroys the house she was rooming in. A thief had entered the house, and after obtaining some money, threw a lighted match among some papers located at the base of a waste paper chute. She reportedly walked calmly from the house with an armful of clothing and her purse. “The excitement did not prevent her teaching that daym,” The Normal Advance reported.

Nov. 12, 2003 — Albert DeMeo, the son of the late Roy DeMeo, a Gambino Family capo (or hit man), speaks to a crowd of about 200 at the Reeve Memorial Union. The author, stock trader and part-time lecturer tears down the glamorizations of mob life, reiterated in his book, “For the Sins of My Father.” Roy was considered one of the most feared criminals in mafia history. According to federal authorities, he killed nearly 200 victims before his own body was found in his car’s truck in January 1983. Afterwards, Albert contemplated revenge, but he never opted to join the mafia.

Nov. 13, 1919 — Classes are closed twice for long periods due to the severe influenza epidemic.

Nov. 14, 1984 — Stewart Udall, former Secretary of the Interior, is the guest speaker at Oshkosh’s 7th Annual Convocation Day ceremony held at Albee Hall. Afternoon classes are suspended to hear him speak. Focusing on the country’s depleted energy sources, Udall warns that its citizens are living beyond their means and that the United States is relying more on technology than conservation to solve its energy problems. Udall warns petroleum resources could be depleted within 20 years without conservation.

Nov. 15, 1962 — The Forrest R. Polk Library is dedicated. Named for one of the school’s longest tenured presidents, the library was dedicated with a coronation march, which included guest speakers from all over the UW System. The overall cost of the library, cable of holding 430,000 books, was $1.5 million.

Nov. 16, 1990 — Farouk A. Sankari, a political science professor and assistant dean of the College of Letters and Science, dies of a heart attack. A new courtyard, located between the Frederick R. Clow Social Science Center and Radford Hall, is later dedicated as a memorial to Sankari. The courtyard, which replaces a thru-street, is a replica of Sankari’s backyard

Nov. 17, 1993 — U.S. Supreme Court Justice Antonin Scalia speaks at Albee Hall. The 1986 Ronald Reagan appointee – and first Italian associate justice – said the U.S. Constitution is a fixed document that does not change just for it to meet the needs of society. He was invited by Provost and Vice Chancellor Robert Carrubba. They attended the same New York City high school.