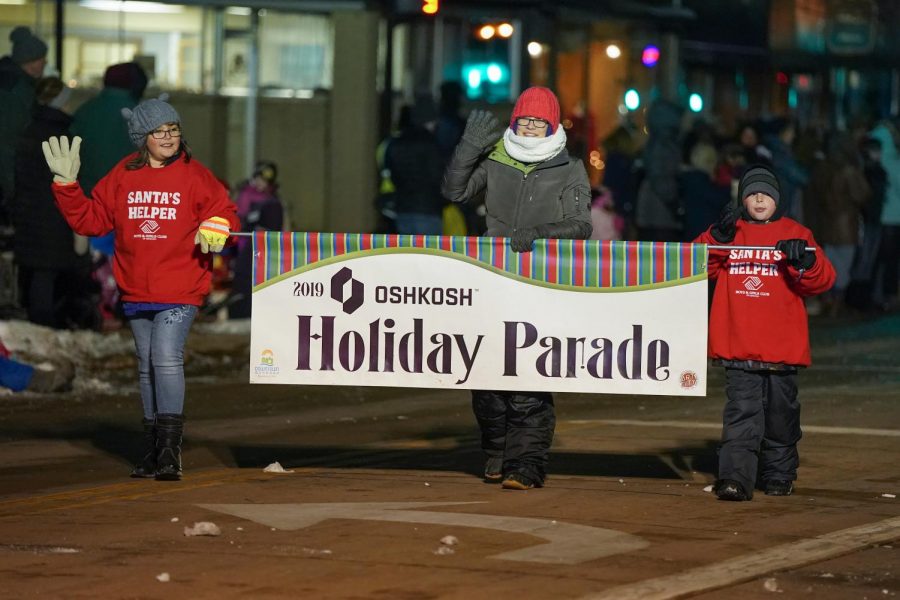 The Christmas spirit is in the air as Oshkosh prepares for its annual Holiday Parade tonight after having to cancel the festivities in 2020 due to the pandemic.

While the Holiday Parade had been organized by the Chamber of Commerce for more than 30 years, this will be the Downtown Oshkosh Business Improvement District’s fourth year of being in charge of the parade, said BID Manager Jessica Meidl.

Meidl said the theme of the 2021 parade is Holiday Classics. Over 50 local businesses, nonprofit organizations and other groups were asked to be creative with their floats and displays and show what the holiday means to them. Their floats can be anything from their favorite holiday movie, song, story or the holiday tradition.

There are a number of acts and performances to look forward to. Bands from Oshkosh North High School, Oshkosh West High School and Lourdes Academy High School, as well as the Oshkosh Area Community Band, will perform favorite holiday classics. There will also be performances by Julie’s Touch of Silver Dance Studio, Richard’s School of the Dance and Crosby Dance Studio, as well as appearances by The Wisconsin Herd and its mascot Pointer and Mr. and Mrs. Claus.

Palmeri said people are excited about the parade’s return.

“It was missed last year by some folks and children, while others found new traditions,” Palmeri said.
It’ll be a great opportunity to remind everyone that we are still a community.