The Exclusive Company Remains a Media Hub in Oshkosh 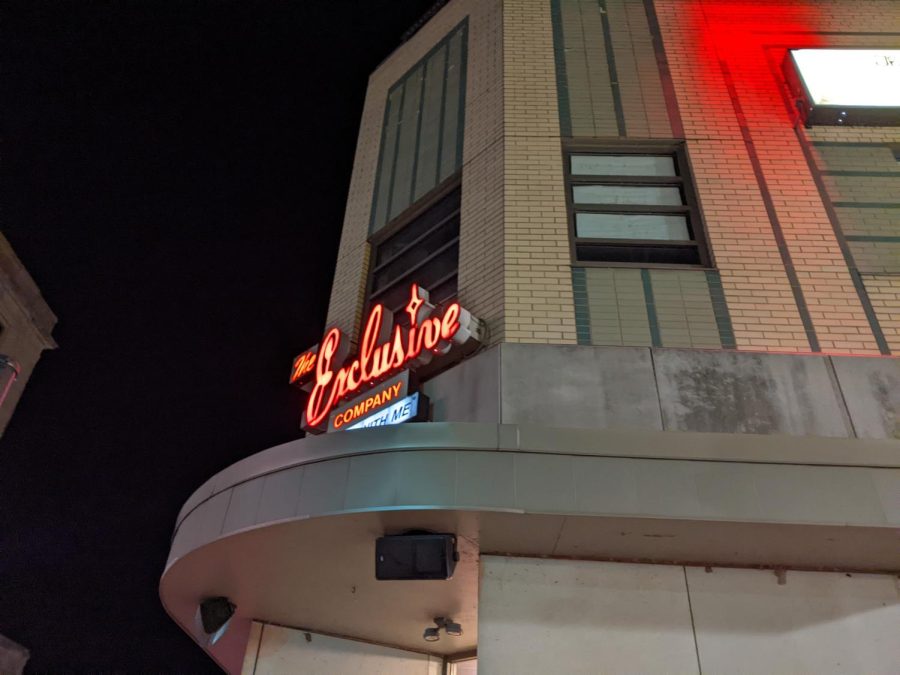 Tom Antrim / Advance-Titan The Exclusive Company is located on Main Street in Oshkosh and will be hosting Record Store Day again on April 23 and has a wide variety of records available in store.

The Exclusive Company is a chain of record stores located in Wisconsin, specializing in a variety of different physical media ranging from horror movies to jazz records.

Media enthusiasts will be sure to find something they like due to the wide array of genres in movies and music present at The Exclusive Company.

The location at 318 N Main St. in Oshkosh also has an area in the back of the store where they sell stereos, speakers and various recording equipment.

Near the front of the store, various boxsets are displayed like Nirvana’s “Nevermind” super deluxe CD set and “Width of a Circle” by David Bowie.

The store used to be located farther down on Main Street, but the founder, Mr. G., switched building locations in 2005.

“Mr. G. bought out this location from the city; it used to be an old mall,” he said. “It was vacant for a while. Now that current location is used as a warehouse and office space.”

Record Store Day continues to be successful for The Exclusive Company, despite the economic crisis created by COVID-19.

Schneider said The Exclusive Company is continuing to have success on Record Store Day, despite the drawbacks of the pandemic. 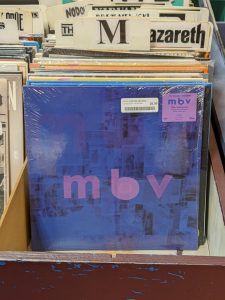 “For the area I would say it’s successful every year,” he said. “In the beginning it was a little dire, very strange, but people love their media.”

The Exclusive Company is known for selling Kenwood and DD audio products.

“We sell Kenwood speakers still and DD Audio,” he said. “The interesting thing about DD audio is that we’re certified sellers; you can’t just buy it off of their website.”

The demand for physical media, especially vinyl records, has increased in recent years.

“You look at a cover compared to a CD. It’s got the gatefold with the inner liner notes, and people like that kind of thing,” he said. “With it being analog it’s got a better sound quality than a digital format.”

Schneider said people should listen to “In the Court of Crimson King” by King Crimson if they are looking for music recommendations.

“You can’t go wrong with King Crimson’s ‘In the Court of Crimson King. It’s a pretty heavy record.”

The Exclusive Company will be hosting Record Store Day again this year on April 23.