Students encouraged to vote in next Tuesday’s election 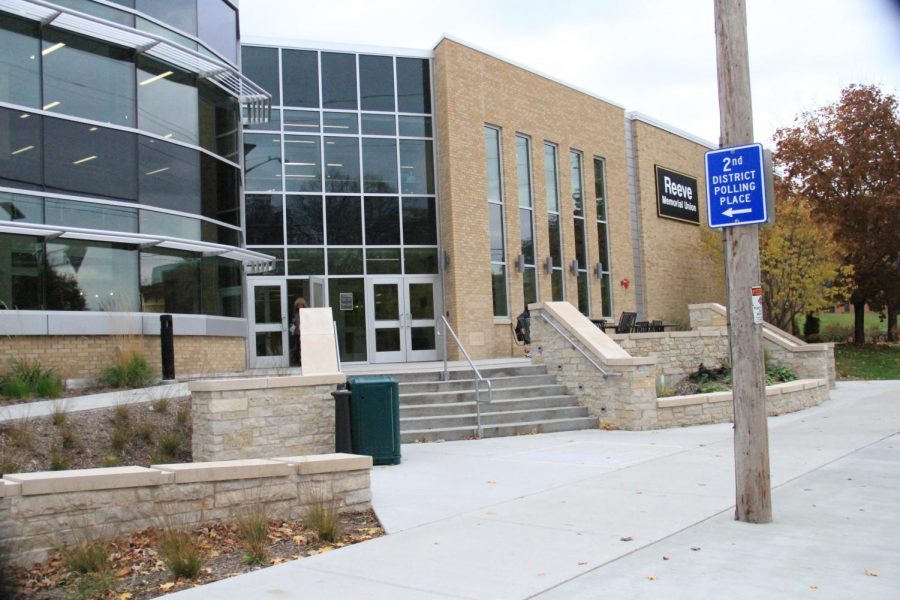 Reeve Memorial Union will be a voting location for students on Nov. 6.

Citizens in Oshkosh and across the United States will be performing their civic duty and voting in the 2018 fall general election on Nov. 6.

For the Nov. 6 general election so far, Election Aide Emily Karl of the City Clerk’s office said 18,038 people have voted by mail and 2,002 have voted in their office since Wednesday, which equals about 30 percent of Oshkosh residents.

Executive Director of Campus Life Jean Kwaterski said she thinks it’s important for students to vote in this election because there are several positions on the ballot that affect issues in their lives.

“For example, the governor,” Kwaterski said. “The governor plays a large role in deciding the funding for public education and the funding of the UW System.”

Kwaterski said she believes some students think it doesn’t matter whether they vote or not.

“Recent elections prove that it does matter,” Kwaterski said. “Many elections have been won by a small number of votes.”

UWO junior Rachael Larson said she plans on voting in the election.

“I actually don’t know who I’m voting for yet,” Larson said. “I haven’t really looked into the candidates at all and I need to do that.”

“If you don’t vote, then I feel like you have no right to complain afterward about any of the decisions that are made by those people,” Zemke said. “I will be voting for Tony Evers; I think that he demonstrates a lot of the values that I hold and I think that he would do a great job as governor.”

UWO senior Shane Thomas said citizens have a civic responsibility and obligation to vote, not just a right, and it’s important to vote because the United States is a leader in a lot of international conflicts. Thomas said he will be voting for incumbent Gov. Scott Walker.