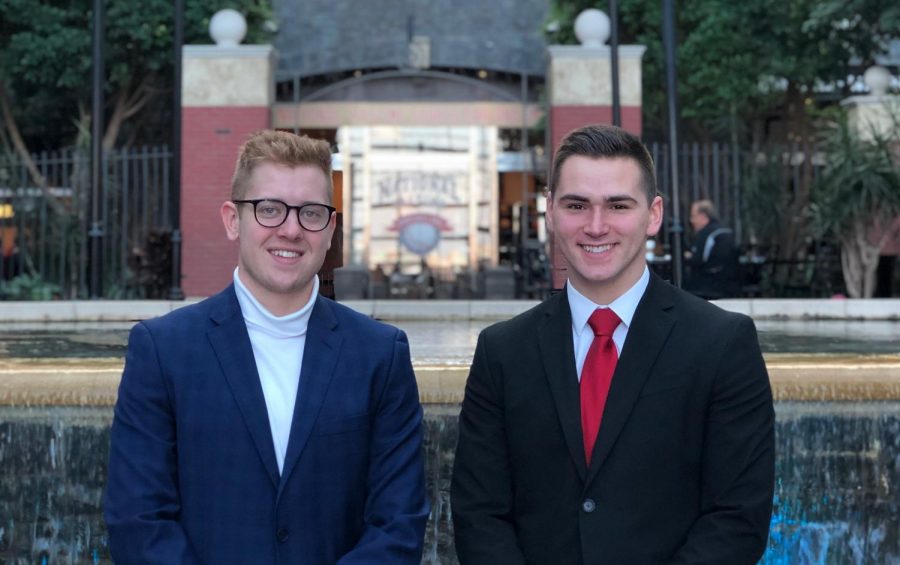 Candidates were notified of the results on March 19, although the results were not official until the OSA body approved the election report this Tuesday.

Coming in second place with 364 votes for president and vice presidency were Alicia Obermeier and Hannah Johnson.

OSA President Jacob Banfield said his first order of business as OSA president is to bring a new means of transportation to campus.

“We are going to get started on our Uber project to bring 21st century transportation innovation to our University,” Banfield said. “We are also looking into implementing mandatory UW Oshkosh 101 training for all students that educates students on gender, race, religion, ethnicity and other factors that make our campus so diverse to make all students feel welcome here regardless of who they are and where they come from.”

OSA vice president Ian McDonald said they are honored to accept their new positions within OSA.

“When we found out that we won, we were very humbled to know we have the opportunity to serve our campus,” McDonald said. “There’s a lot of issues on our plate for our administration, and ever since we won, we’ve been strategizing on how to maximize our productivity and effectiveness in office.”

The new positions will take effect at the beginning of the fall 2019 semester.