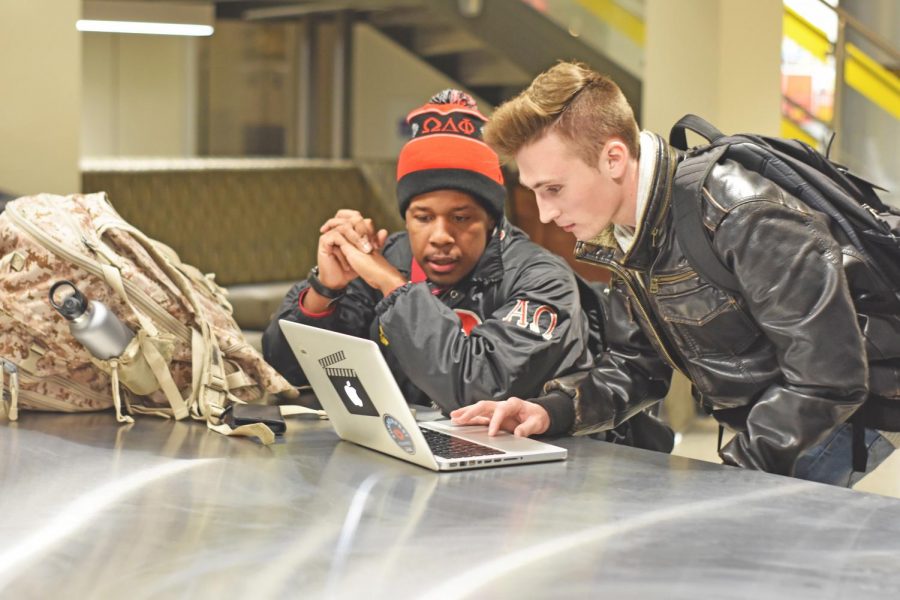 Wisconsin came in at No. 7 out of 47 states analyzed for percentage of its graduates with debt.

As the $1.6 trillion student loan debt crisis continues to buffet the nation, Wisconsin graduates are being affected especially hard.

According to the report, 64% of Wisconsin college graduates in 2018 left with college debt, putting the state in the top 10% of 2018 graduates with student loan debt.

Wisconsin came in at No. 7 out of the 47 states analyzed for the percentage of its graduates with debt.
The dairy state also made it high in the rankings for states with the largest average amount of student loan debt four-year graduates leave with, coming in at No. 13 on the list.

On average, Wisconsin graduates from public and private nonprofit four-year colleges left with $31,705 in student loan debt, putting them above the national average of $29,650, according to the report. And that number is rising.
The previous year’s report found that the average debt for Wisconsin graduates was at $29,569, leaving the class of 2018 with thousands of dollars more in debt than the class before them.

The national student loan debt is on the rise as well. The average debt for the class of 2018 showed an increase of 2% over the previous year’s graduating class, the report noted.

According to TICAS, taking out student loans has become increasingly common for those pursuing a college education, with two out of three bachelor’s degree students graduating with some college debt.

64% of Wisconsin graduates finish their bachelor’s degree with copious amounts of debt, and the fear of repayment remains on many borrowers’ minds.

“This is not a sustainable state of affairs. We need reform and we need it now,” Executive director of the nonprofit advocacy organization One Wisconsin Now Analiese Eicher said in a press release.

TICAS’ report provides recommendations on institutional, state and federal policy in order to help reduce debt burdens for graduates and relieve the country of its student loan crisis.

College affordability is a major concern among college-goers and TICAS’ report claims that the most effective way to reduce the student loan debt burden is to reduce college costs and the need to borrow.

The report suggests that states invest more into higher education and allocate available grant aid to need-based students in order to reduce students’ need to borrow as well as require state institutions to provide easily available counseling for its students taking out loans.