Former IT specialist charged with theft of UWO equipment 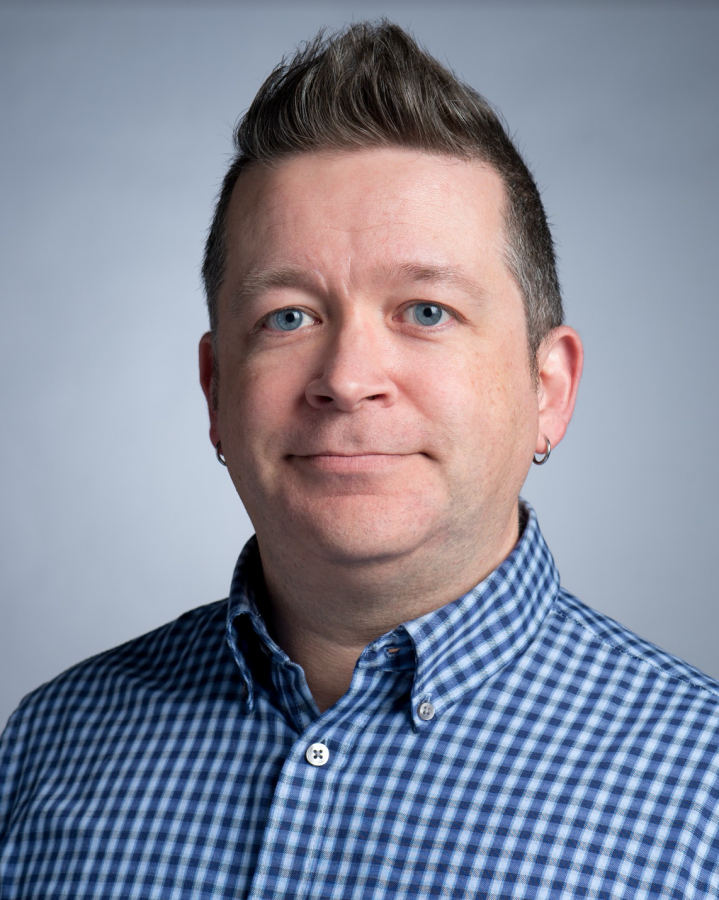 Former UW Oshkosh IT specialist Michael Van Vonderen has been charged with theft of university equipment valued between $10,000 and $100,000.

He is accused of taking the items from offices and storage areas and selling them at local pawn shops, according to court records.

Van Vonderen confessed to stealing the computer equipment when he handed in a resignation letter to IT Chief Technology Officer Victor Alatorre in early September. 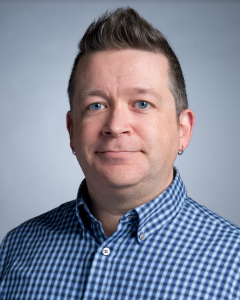 Alatorre also discovered that Van Vonderen had rented seven pieces of equipment from Polk Library on Aug. 30, which included a DSLR camera, a camera lens, a Speedlight camera flash unit, two Nikon rechargeable batteries, a battery charger and a camera bag. Those items were not recovered as of Van Vonderen’s resignation.

University Police detective Mike Bartlein investigated the thefts and found that Van Vonderen had also pawned the items at Fast and Easy Pawn and Mister Money.

Bartlein contacted each of the pawn shops and was able to recover some of the stolen equipment, but some items had been sold before they could be recovered. Specifically, Fast and Easy Pawn had sold an iPad Air, an Apple DVR and a MacBook Pro.

An audit team documented missing items and determined that there was $28,788.94 worth of university property linked to Van Vonderen that was not recovered.

The audit found that 24 unrecovered items were pawned, eight items were recovered and seven items have not been returned to Polk Library.

Von Vonderen has been summoned to appear before the Winnebago County Court Commissioner on Dec. 16 at 9 a.m. If he doesn’t appear, a warrant will be issued for his arrest.