Oshkosh businesses debate reopening, warn they may be forced to close 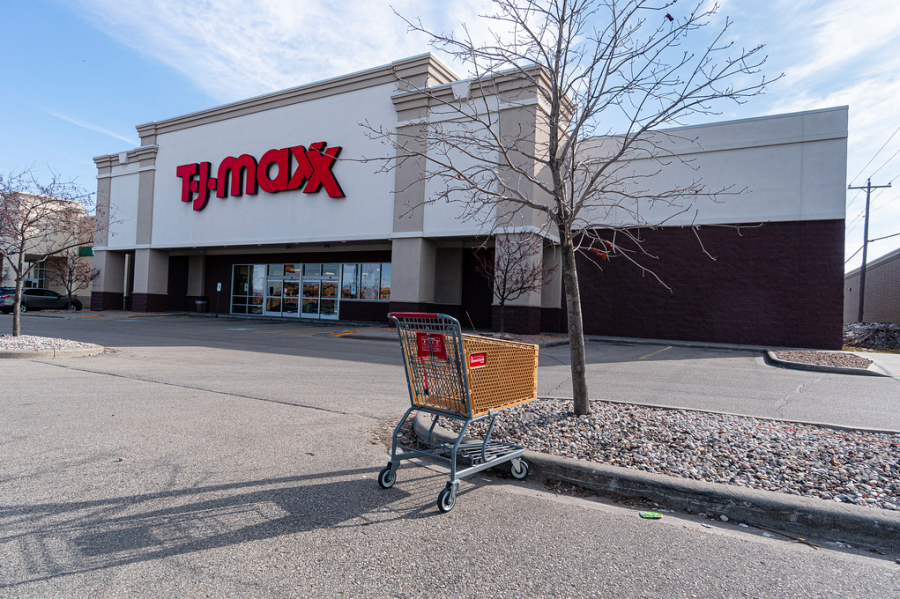 The coronavirus pandemic has crippled the American economy, causing millions to lose jobs, forcing businesses to face potential closure, and spurring a debate about when and how to restart the economy.

About 35% of businesses in Wisconsin say that if conditions don’t improve in the next three months they will be forced to close, while 22% say it’s impossible to know how long they’ll remain viable, according to a UW Oshkosh survey that 2,550 businesses responded to in 53 of the of the state’s 72 counties. The survey consisted of about 1.3% of businesses in the state.

The survey found that between April 1 and April 10, there were 8,795 full-time jobs lost statewide, along with losses of $75 million in inventory, $85 million in income, $16.22 million in lost wages and productivity income and nearly $300 million in other impacts.

In Winnebago County, the survey found that 28% of businesses believe they would have to close in three months if conditions remain the same.

John Casper, president of the Oshkosh Chamber of Commerce, said local businesses are struggling as many are closed due to Wisconsin’s Safer at Home order.

He says businesses have been “forced to sacrifice a lot,” and have put their livelihoods on hold as a result.

“Even though we’re all in the same storm, we’re all in different boats and business people are kind of in a double whammy,” Casper said. “They’re doing everything they can to keep themselves [physically] healthy, but they have this whole issue of keeping their business healthy.”

Jason White, CEO of the Greater Oshkosh Economic Development Corp., says most businesses in the area are dealing with a sense of uncertainty.

“Many companies in many industries are feeling a real pinch, and even the companies that are doing well are struggling right now,” White said.

Last weekend, hundreds of people, frustrated by the economic downturn, lined the sidewalks in Brookfield, Wisconsin, to protest Gov. Tony Evers extending Wisconsin’s Safer at Home order to May 26. And hundreds plan to protest the order at the state capital in Madison today. Similar protests in Michigan, Ohio and Kentucky were connected to far-right groups, according to the Guardian.

On Monday, Gov. Evers rolled out the “Badger Bounce Back” plan, which aims to reopen the economy in phases and follows President Trump’s guidelines for reopening the country.

In a press release, Evers said Wisconsin does not meet the criteria established by the White House to begin reopening and that the Badger Bounce Back plan takes necessary measures to get Wisconsin there.

“I am excited and hopeful about this plan,” Evers said. “While being safe at home continues to be important, this plan is an all-out attack on the virus, and it begins the process of preparing our businesses and our workforce for the important planning that will result in the safe and logical reopening of our economy.”

Evers says the plan aims to bring COVID-19 cases and deaths to a low level, and increase capacity in the health care system to ensure a phased reopening of businesses, as well as increase access to testing and expand lab capacity.

Under the plan, he says everyone who needs a test should get a test, and that the state is setting a goal of 85,000 tests per week, averaging about 12,000 tests per day.

Wisconsin would also expand contact tracing to more aggressively track the spread, with the goal of interviewing each positive patient within 24 hours of receiving their test results and interviewing their contacts within 48 hours of test results.

One day after the plan was announced, Republicans in the Legislature asked the state Supreme Court to block the extension of the Safer at Home order.

Casper said the Chamber supports reopening the economy before the second Safer at Home order expires on May 26. He says businesses can take enough protective measures to make everyone feel safe.

White said the endgame for businesses shouldn’t be opening, it should be ensuring customers feel safe when they do. He thinks businesses need to establish best practices for how to reopen during the pandemic before they jump into reopening.

The worst thing that could happen, he says, would be to reopen without a plan or proper safeguards in place.

“[Then] what ends up happening is everybody’s excited to go out, but then everybody in a couple months from now has to go back in,” White said. “I think that we should take every measure possible to make sure that that doesn’t happen.”

UWO economist Chad Cotti said it’s not clear that lifting the Safer at Home order will change the outlook for businesses because people may not go out in public in large enough numbers to make a difference.

A CBS news poll found that 71% of Americans would not go to a bar or restaurant if stay at home restrictions were eliminated.

If 71% of people continue to stay in their homes after the economy is reopened, Cotti says the remaining 29% will not be enough to save the economy, but will be enough “to keep the virus spreading, quite badly.”

He said reopening before having proper safeguards in place would undo any progress made by the initial Safer at Home order, and could potentially force the lockdown to continue even longer.

To build enough confidence in consumers to participate in the economy again, Cotti said the state needs to increase testing and contact tracing efforts and encourage everyone participating in economic activity to wear personal protective equipment to reduce asymptomatic transmission.

“If we just go right back to business as usual with no plan, with no testing, with no wide understanding by the public [to] wear masks and get tested, then we’ll have to go back to social distancing and that’s going to be even worse for everybody,” Cotti said. “If we have to do this again, how many more businesses do we lose?”

Editor’s Note: This story was updated to correct the statewide numbers for income loss, inventory loss, lost wages and productivity and other financial impacts. UW Oshkosh said the original numbers were the result of several municipalities reporting data that should have been omitted.