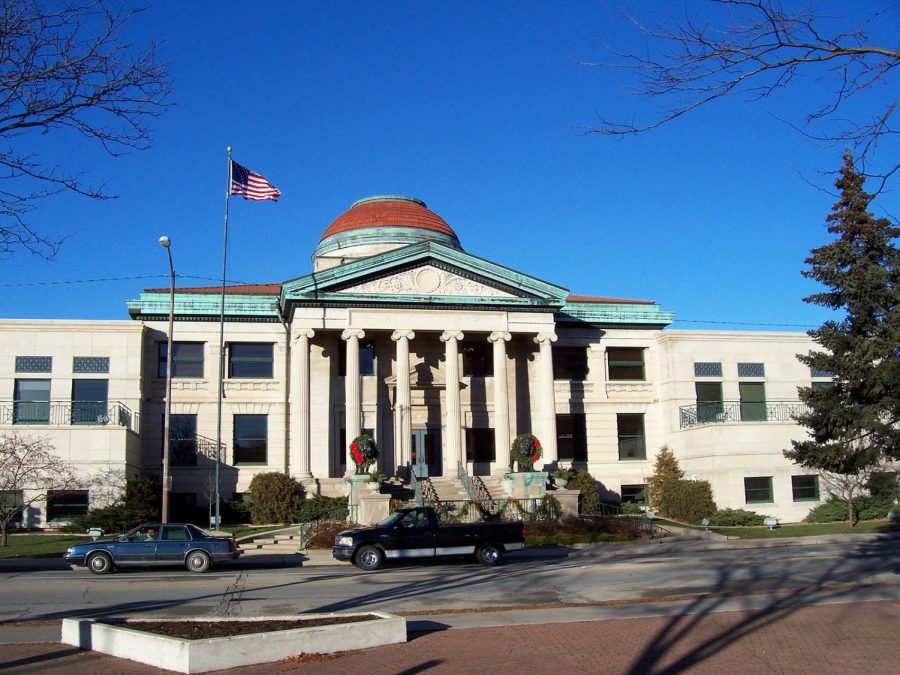 The order allows nonessential businesses to offer curbside drop-off of goods and animals, for outdoor recreational rentals of boats, kayaks, ATVs and other vehicles, and it also allows automatic car washes.

Under the order, all businesses are required to operate with minimal interaction with customers by providing online payment options and enacting disinfecting practices. Companies are also required to ensure operations can be performed by one staff member.

In a press release, Evers said the state is working to reopen as “safely and responsibly” as it can. He says the new order combined with the extension of Safer at Home, “turns the dial,” allowing nonessential businesses to do more than they could before.

“This order means that every business across our state can do things like deliveries, mailings, curbside pickup and drop off, and it’s an important step in making sure that while folks are staying safer at home, they can also continue to support small businesses across our state,” Evers said.

Other options for nonessential businesses allowed under the last week’s Safer at Home extension include:

Golf courses opening last weekend
All businesses are allowed to offer curbside pickup, if purchases are conducted either online or over the phone
Construction companies may perform optional construction work if it is performed by a single person
Public libraries can provide curbside pick-up of books and other materials
Arts and crafts stores can offer curbside pickup of materials necessary to make face masks
Landscaping companies may perform optional lawn care if it is done by a single person

In addition, essential and nonessential businesses must follow social distancing and safety practices. Businesses that do not follow guidelines outlined by the Governor can face hard repercussions, as one Oshkosh business owner learned.

Last Friday, Oshkosh police received a call from the county health department reporting that the Dog Depot on South Main Street was open, violating the Safer at Home order, according to the Oshkosh Police Department.

Police say a sergeant went to the Dog Depot and told the owner that the Health Department had determined that her business was non-essential and needed to close.

Police said the owner was warned several times, and said she disagreed with the health department. The owner told the police that she would not comply with the Safer at Home order and close her business.

After consulting the Winnebago County District Attorney’s Office, police charged the business owner for violating the Safer at Home order. Police told her that each day the business stayed open would result in another charge.

On Monday, the police contacted the business owner again, because she still refused to comply with the order. The owner was taken into custody, after police consulted the DA’s office again. On Monday morning, the Winnebago County Health Department also suspended the grooming salon license of the Dog Depot, according to a press release.

In respect to the governor’s new Executive Order, the Winnebago County Health Department says it will reinstate the Dog Depot’s grooming salon license at 8 a.m. Wednesday to coincide with the start of the new order.

“The Winnebago County Health Department does not condone willful violation of the Governor’s Safer at Home order,” the release said. “Businesses that violate the order are exercising  an unfair competitive advantage over other businesses that are following  the law and supporting the health of our community. The Governor’s Safer at Home order is in place to protect everyone’s health and violating these guidelines undermines the sacrifices other  businesses and individuals are making during this challenging time.”

Police say the order helps protect Oshkosh and its citizens, and that information about which businesses are essential or non-essential is determined by the County Health Department.

“We have responded to 122 different calls for service since March 17 at numerous locations in the city ranging from playgrounds, residences and businesses that have dealt with violations of the Governor’s Order,” the release said. “All of these individuals were very cooperative and complied when we explained that they were violating the Governor’s Order.”

All of those residences were given warnings and no arrests had to be made, the department said.

“This is the first time that we have had a business owner or citizen who defied the Governor’s Order and continued to not comply numerous times,” the release said. “Our goal is always voluntary compliance. Filing charges is always our last resort.”