Former IT specialist pleads not guilty to UW Oshkosh theft 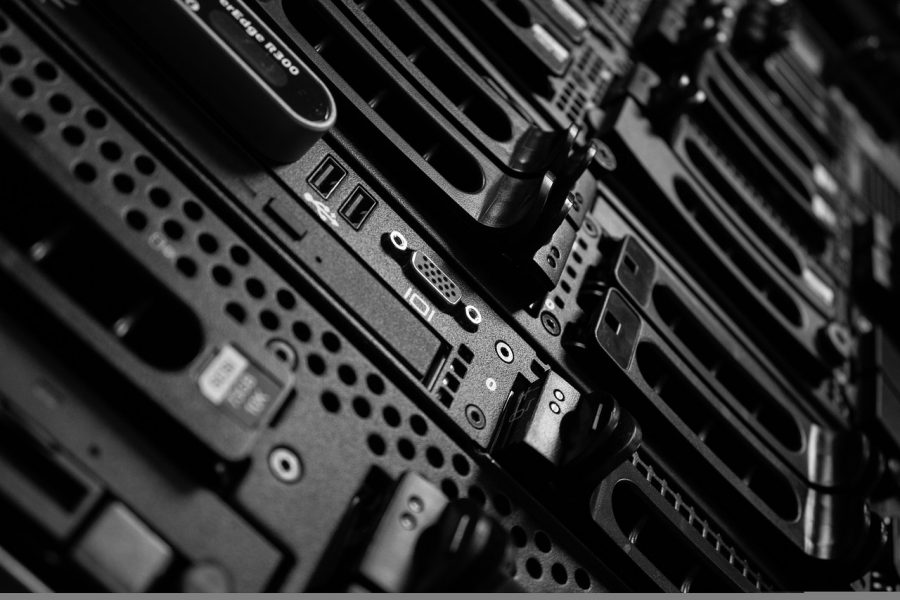 Former UW Oshkosh IT Specialist Michael Van Vonderen pleaded not guilty to charges of theft of movable property from the university valued between $10,000 and $100,000 during an arraignment hearing in June.

Van Vonderen attended the Zoom hearing over the phone on June 15 after the original arraignment was rescheduled from April 15 due to COVID-19 safety precautions.

Additionally, he may be ordered to pay over $51,000 in restitution for the stolen items, an audit investigation and security measures implemented as a result of the charges, according to restitution requests filed by the Winnebago County Circuit Court on June 17.

According to documents filed by the county circuit court in November 2019, Van Vonderen confessed to stealing university equipment from offices and storage areas and selling them to local pawn shops.

An internal audit of property that Van Vonderen had access to documented $28,788 worth of missing university items.

He told Alatorre that he was resigning over financial troubles and admitted that he sold the stolen items to EZ Pawn and Pawn America for approximately $3,000.