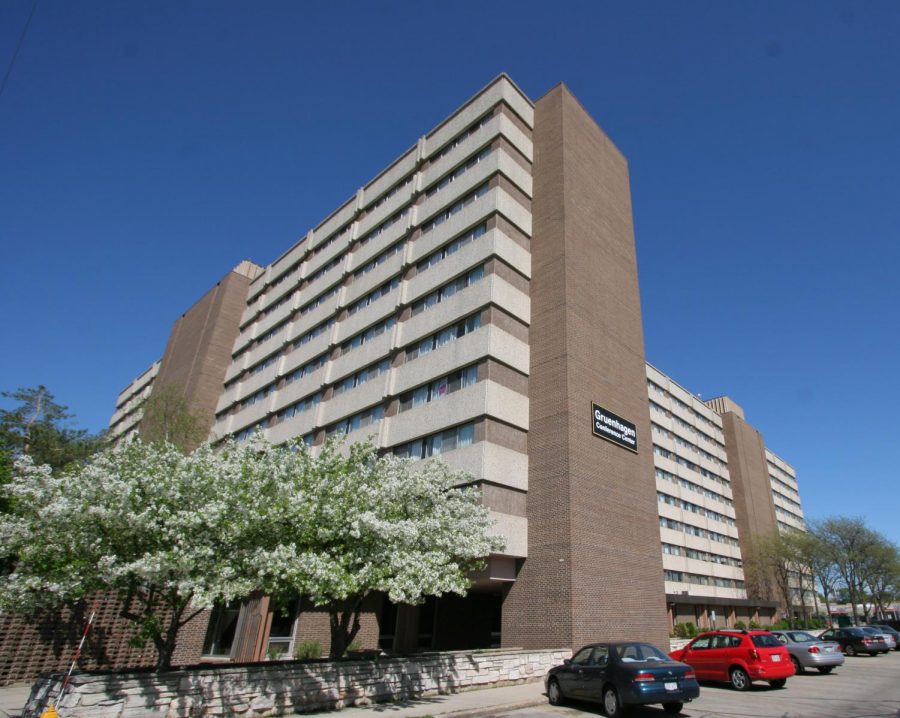 UW Oshkosh appears to be one of a number of universities across the country targeted late Thursday by bomb threats, according to a university press release.

Officials say the UWO Police Department dispatch center received multiple calls from multiple phone numbers between 10:30 and 10:41 p.m., in which the voice on the phone was distorted; the caller referred to “nail bombs” on “campus,” but did not specifically reference UW Oshkosh.

“Anytime we receive calls like this, we have to treat it seriously,” said Capt. Chris Tarmann of the UWO Police Department. “We brought in our bomb dog to check our campus buildings and worked with Fond du Lac and Menasha police departments to check our campuses in those communities.”

Officials added that no bombs or suspicious activity were detected, but the incident remains under investigation.