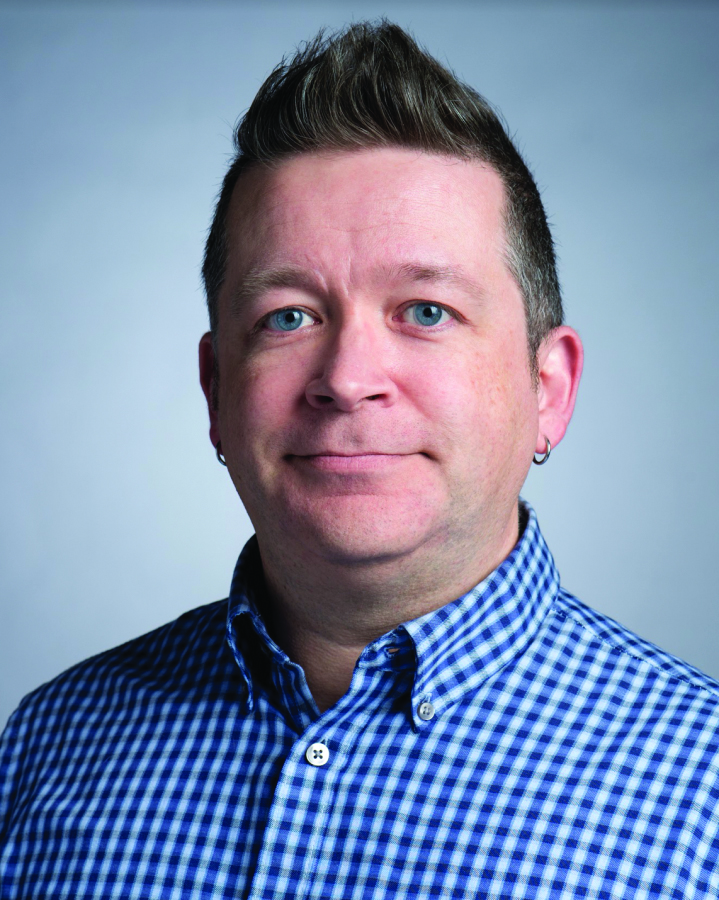 A sentencing hearing for former UW Oshkosh IT Specialist Michael Van Vonderen charged with theft of university equipment has been scheduled for Dec. 16.

The sentencing was scheduled during Van Vonderen’s further proceedings hearing on Aug. 27.

Van Vonderen pled not guilty to charges of theft of movable property from UWO valued between $10,000 and $100,000 during an arraignment hearing on June 15.

If convicted, Van Vonderen could be fined up to $25,000, get a maximum prison sentence of 10 years or both.

Additionally, he may be ordered to pay over $51,000 in restitution for the stolen items, an audit investigation and security measures implemented because of the charges, according to restitution requests filed by the Winnebago County Circuit Court on June 17.

According to the documents, Van Vonderen told Alatorre he was resigning due to financial trouble and that he had pawned the equipment off to local pawn shops.

During an investigation in September 2019, University Police detective Mike Bartlein found that Van Vonderen sold 115 items at seven pawn shops, receiving over $12,000 for cell phones, a computer, and camera and music equipment.
An internal audit documented $28,788 worth of missing university items that Van Vonderen had access to.

Van Vonderen will appear in Winnebago County Court on Dec. 16 at 8:30 a.m.