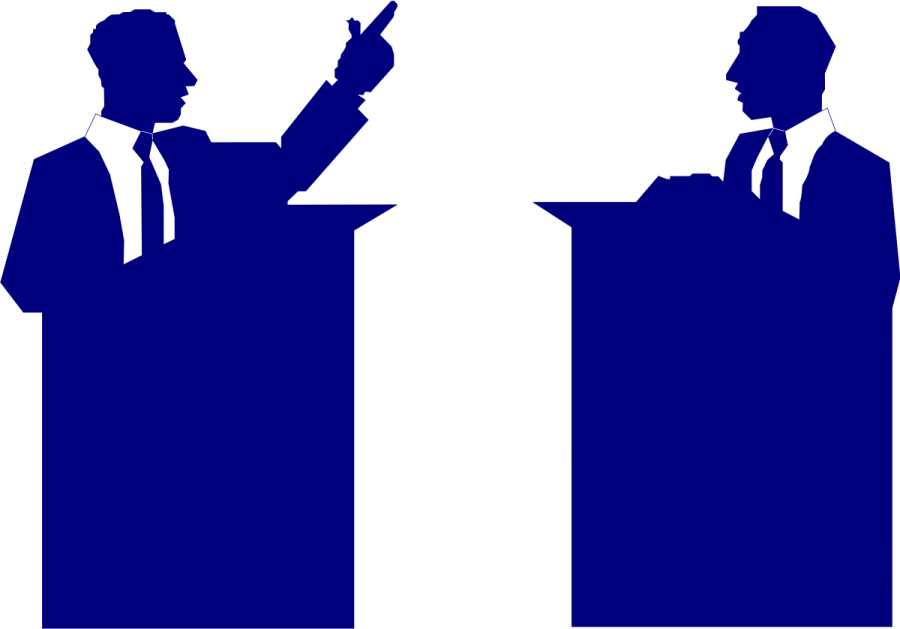 Although it is not yet finalized, the Commission on Presidential Debates is planning on cutting off candidates’ microphones if they break rules during future debates.

According to The Atlantic, more than 70 million people tuned in to the first presidential debate on Sept. 29, which was, overall, negatively received by Americans.

And in fact, during the 98-minute debate, there was an interruption every minute, according to an analysis by Aaron Blake from The Fix.

As a result, the Commission on Presidential Debates (CPD) stated that this debate “made clear that additional structure should be added to the format of the remaining debates to ensure a more orderly discussion of the issues.

“The CPD will be carefully considering the changes that it will adopt and will announce those measures shortly,” the organization announced. “The Commission is grateful to Chris Wallace for the professionalism and skill he brought to last night’s debate and intends to ensure that additional tools to maintain order are in place for the remaining debates.”

President Trump took to Twitter to express his frustration and opposition to the suggested changes.

“Why would I allow the debate commission to change the rules for the second and third debate when I easily won last time?” Trump tweeted. “Try getting a new Anchor and a smarter Democrat candidate!”

“He had to debate not just Joe Biden, but you as well. You were not a neutral moderator then,” Cortes argued.

“They are only doing this because their guy got pummeled last night,” Murtaugh said. “President Trump was the dominant force and now Joe Biden is trying to work the refs. They shouldn’t be moving the goalposts and changing the rules in the middle of the game.”

Biden and his campaign team, however, are incredibly supportive of the potential rule changes.

“He’ll be focused on answering questions from the voters under whatever set of rules the Commission develops to try to contain Donald Trump’s behavior,” Kate Bedingfield, Biden’s deputy campaign manager, said. “The president will have to choose between responding to voters about questions for which he has offered no answers in this campaign or repeating last night’s unhinged meltdown.”

Many Democrats urged Biden not to participate in the last two debates, but the Biden campaign quickly responded, saying that it was not a consideration of his to skip them.

The next presidential debate is in Miami on Oct. 15 and will be followed by the final debate in Nashville on Oct. 22.