Winnebago County Board of Supervisors postpones vote on health ordinance

Numerous board members claim they did not receive copies 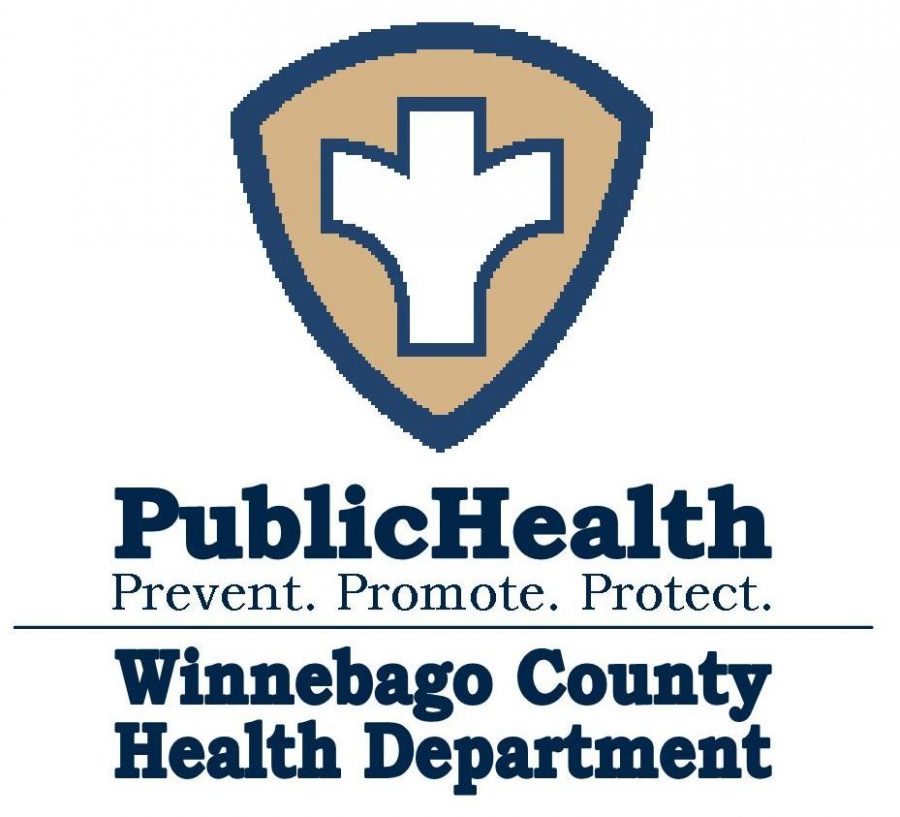 The Winnebago County Board of Supervisors postponed its vote on an ordinance to give the county health officer power to enforce orders to prevent the spread of communicable diseases on Tuesday, after numerous board members claimed they did not receive copies of an amended proposal to the ordinance. 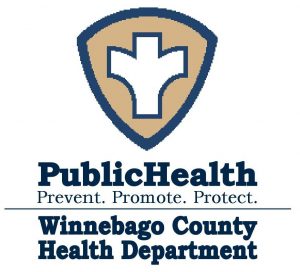 The amendment to the County Health Officer code would give the health officer power to issue orders “for the control and suppression of communicable diseases,” according to the amendment proposal.

This new ordinance would give the County Health Officer authority to close schools, forbid public gatherings and quarantine and disinfect people or buildings.

The power of county health officers to issue orders to prevent and control the spread of communicable diseases is already granted in the state legislature. However, the county’s general code lacks the language that gives the officer power to enforce those orders.

Winnebago County Health Officer Doug Gieryn said in order for the county to enforce local health orders, they needed to reference the state statute in the county’s ordinance.

“We’re not adding any additional powers,” Gieryn said. “We’re not doing anything that’s necessarily new or that hasn’t been in place for many decades.”

The amendment was originally proposed back in May after the Wisconsin Supreme Court overturned the Safer at Home extension to allow the county to enforce its own orders to stop the spread of COVID-19.

The county board was set to vote on the ordinance on June 16, but tabled the issue after residents voiced concerns about giving an unelected official power to enforce county shutdowns and mask requirements.

The ordinance received months of harsh criticism from the public at previous meetings urging
board members to vote against it.

The amendment to the County Health Officer code came back on the agenda after the County Board of Health revised the proposal to require any general orders to pass a majority vote in the county board before being enforced.

The previous proposal was based on language in the state legislature that stated the county health officer had sole authority to enforce orders to stop the spread of communicable diseases.

General orders by the county health officer will now have to be approved by the county board at their next meeting or within 14 days before going into effect.

Winnebago County residents voiced their concerns at the last board of supervisors’ meetings who claimed that giving a government official power to create safer at home orders goes against their constitutional rights.

Around 300 people attended the Zoom meeting, with the majority of residents who spoke asking the board members to “vote no to 11.08.”

Oshkosh resident Glenn Petsin said at the July board meeting that he doesn’t think the health officer should have total rule to shut down schools and businesses.

“It is draconian to give somebody in the health department total rule to shut down our county,” Petsin said. “This affects livelihoods [and] people’s income.”

Oshkosh resident Renee Eisley said she thought allowing the county health officer ability to quarantine people and shut down businesses would give him too power over the lives of residents.

“I do not agree to give up my civil liberties for a temporary sense of security,” Eisley said. However, Winnebago County resident Pat Halloquist said we need effective government regulation on the local level to get the coronavirus under control.

The County Board of Supervisors will vote on the amendment at their next general business meeting in November. The date of the meeting has yet to be determined.