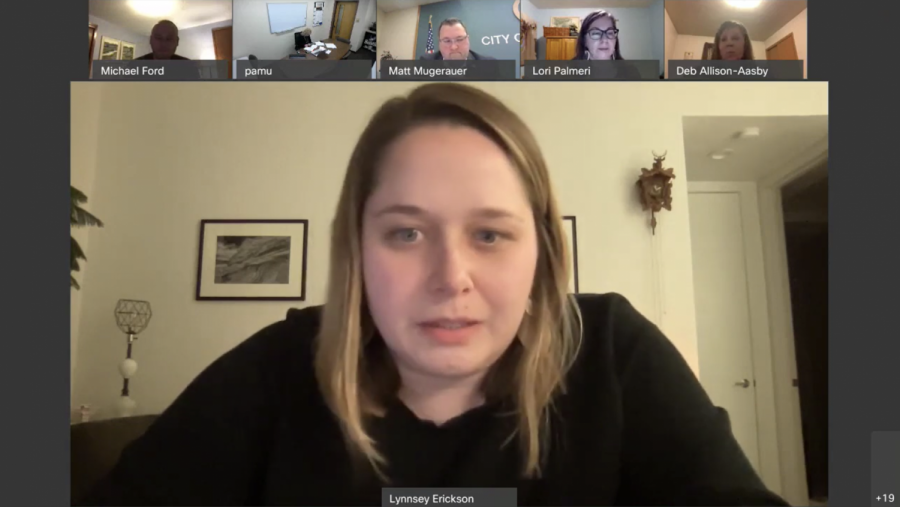 The Oshkosh Common Council passed a city-wide mask order Tuesday that would require residents to continue wearing masks indoors if the state mask order is overturned. 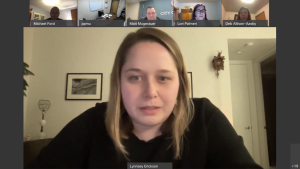 “This is just a safety net if the [statewide mask mandate] would stop,” Deputy Mayor Jake Krause said.

The ordinance will require every person 5 years and older to wear a face mask in enclosed public spaces or on public transportation.

In a 4-2 vote, council members Lori Palmeri, Krause, Michael Ford and Lynnsey Erickson voted in favor of the ordinance, while Deb Allison-Aasby and Matt Mugerauer voted against it.

If the state mandate was again rescinded, the city mask ordinance would go until April 30 and any extension would need to be approved by the council.

Mugerauer said he questioned the reason for putting a mask mandate in place when there is already a statewide one.

“We’ve spent a considerable amount of time on this and in the end, it’s entirely unneeded,” he said. “We have a state mandate in place that is doing exactly what you want it to do.”

The council’s vote came two weeks after the Winnebago County Board of Supervisors postponed a similar mask order on the county level.

Erickson said she hoped a mask mandate wouldn’t have to come to the city level, but there has been too much inconsistency from the state on mask orders.

“It feels like we’re always on edge not knowing if these safety measures will be in place,” she said.

County health officer Doug Gieryn said that Oshkosh had 50 cases of COVID-19 in the last two weeks out of the 206 reported for the whole county.

“Roughly 25% of all the county cases were in Oshkosh,” Gieryn said.

The Winnebago County Health Department reported 24 new cases of COVID-19 in the county on Tuesday and one new death on Monday.

“As of today we have had 182 people that have passed away from COVID in the county and certainly I don’t believe it’s a waste of time for the council to prevent any future deaths,” Palmeri said.