Brenda: Wisconsin is ‘what we needed to get clean’ 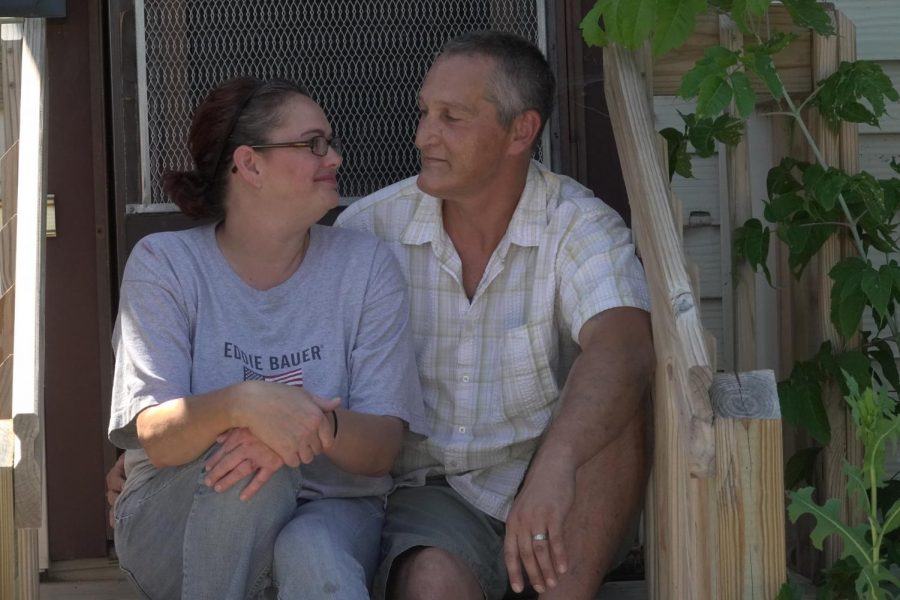 As told to Joseph Schulz

“What led me to drugs was losing my kids — the pain of it. I was like, ‘Well, I tried pot and I didn’t get addicted. I tried acid and I didn’t get addicted. Why would I get addicted to heroin if I just did it once?’ While I was using, I needed money, so I shoplifted. When I got arrested, I had a hypodermic needle in my purse. After the arrest, I went to visit with my kids, but the social worker was there and told me that she knew about the arrest and me using. She said, ‘I think it’s time that we start looking at a solution that would be better for the kids in case you go back to jail.’

“I surrendered my parental rights out of fear. Surrendering my parental rights kept me in addiction because I felt like I was such a wretched person. I never in a million years dreamed that I would lose my kids. I decided to go to rehab in 2005, because I realized that I couldn’t do it on my own and it wasn’t getting better. I wanted to be there when the kids turned 18, because what purpose did it serve for me to lose them if I’m just still a junkie when they turn 18? In June of 2008, my husband and I moved to Oshkosh because we were still dabbling with drugs here and there, and we were still seeing some of the same people. After we moved to Oshkosh, I was fortunate enough to meet the right people. We knew the move to Wisconsin was what we needed to get clean and stay clean.”