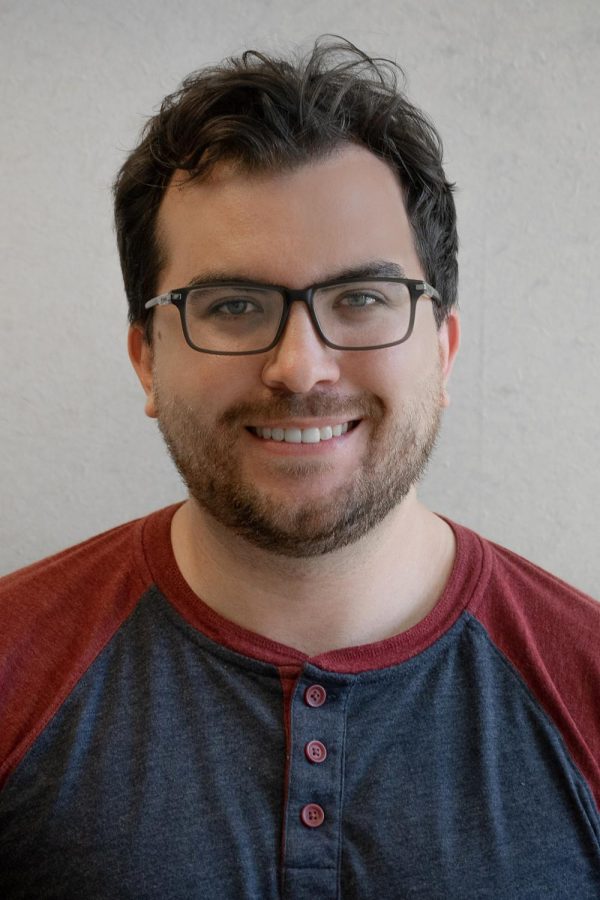 Those of us returning to campus this semester have had to adapt to a change that left many irritated and worried: D2L was replaced by something called “Canvas” over the summer.

Since “Desire-2-Learn” was the primary way students could access course materials, submit assignments, check grades and communicate with classmates, it’s been a somewhat stressful transition to Canvas.

“Now everyone is in one environment, so hopefully we have consistency,” Ledwell said.

But how does Canvas actually compare to D2L? Ledwell thinks Canvas is much more robust and user-friendly. He said the students he’s talked to agree.

“I think students see it as something that is easier to use,” Ledwell said. “They certainly have more options as far as things like mobile devices.”

Yes, indeed. The Canvas mobile app is pretty terrific. Not only is it user-friendly, but you can easily change your notification settings. Whenever there’s new course material, assignments or grades, my phone will let me know.

As far as the proper desktop website, my experience with Canvas so far has been generally positive.

The side tabs are simple and easy to understand. If there’s something specific I’m looking for within a class, it usually only takes a few seconds for me to find it. I also appreciate the detailed information given in the grades tab.

The format has been the biggest hurdle for me to leap over. After about an hour of playing around with it though, it makes sense. I appreciate how you can customize the dashboard to view all of your classes in whichever way you please.

Two big cons have caught my attention so far:

Second, no dropbox. In D2L, there was a convenient dropbox tab where you could see all of the assignments in a course, as well as which ones you’ve submitted. In Canvas, you have to go to each individual assignment to submit your assignment.

Despite these issues, I still agree with Ledwell that Canvas overall is much more user-friendly. Over time, using Canvas will feel natural.
It appears that instructors are able to modify which tabs show up for each class and how to use them. To get a better understanding of how the Canvas transition is turning out for professors, geography lecturer Laura Carnahan shared her thoughts.

Carnahan had to learn Canvas quickly so she could use it for her online class over the summer.

“So far things are going fairly smoothly,” Carnahan said. “It’s just a matter of finding the features that you need. But for the most part, there’s a lot of similarities between Canvas and D2L.”

Carnahan said that she really enjoys Canvas’s user-friendly interface, but from a professor’s perspective, the detail in student analytics is lacking compared to D2L. She also said emailing students through Canvas isn’t as customizable.

Fortunately, Carnahan said that since Canvas is new to many UW college professors, the designers of the program are open to feedback and suggestions.

“They have this request process where you can put in a request for stuff you want, and if enough people request it, then Canvas works on developing something for that,” Carnahan said.

If you’re still struggling with the transition to Canvas, you can view the online orientation at kb.uwosh.edu/85292 or you can click the “Help” icon on Canvas.