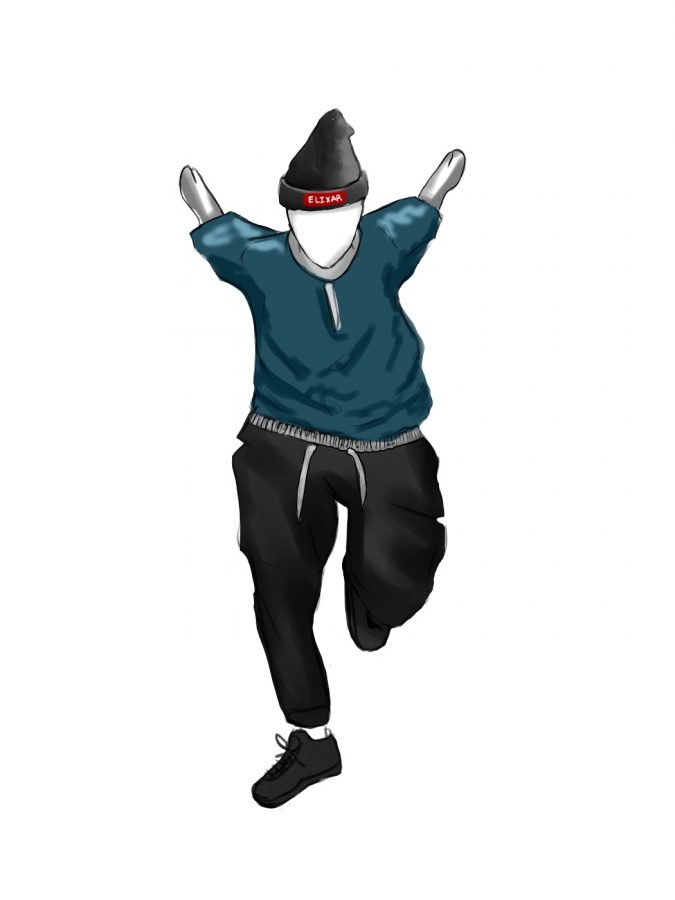 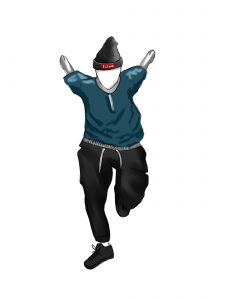 aliens. Go find an alien plush toy to carry in order to really sell it. When someone asks who you’re supposed to be, grab your alien and run away as quickly as possible.

Against all logic, “Bird Box” became one of Netflix’s most watched original movies this year. The “Bird Box” challenge inspired thousands of shortsighted adults and children to hold hands blindfolded and run into walls. Simply tie a piece of fabric around your head and good luck!

Have you been invited to a Halloween party you don’t want to attend? Here’s your answer: don’t go. If someone asks why you didn’t show up, just tell them that you were there as a shy invisible man/woman. It’ll be the most convincing
costume you’ll ever wear.

If you’ve got the body for it, go as Thor as he’s seen in “Avengers: Endgame.” Buy yourself a cheap Mjölnir (Thor’s hammer) from the Halloween shop for extra credit. This is also great for people who’ve put together a lazy “The Dude” costume from “The Big Lebowski.”

You can really confuse or concern people not in the know once you punch yourself in the face enough to make your nose bleed. Crawl around on the cement for half an hour to bruise your knees for effect. If someone asks you who you’re supposed to be, just say, “I’m the bad guy… duh!”

The ‘Tethered’ from ‘Us’

Go outside the police station and have an officer see you publicly urinating. Get in jail. Break out. Throw a red piece of clothing in the washing machine with your jumpsuit. Paint a pair of scissors gold. Buy one driving glove. By this time, you should be crazy enough to pull off this costume.