Cults and tigers and meth, oh my 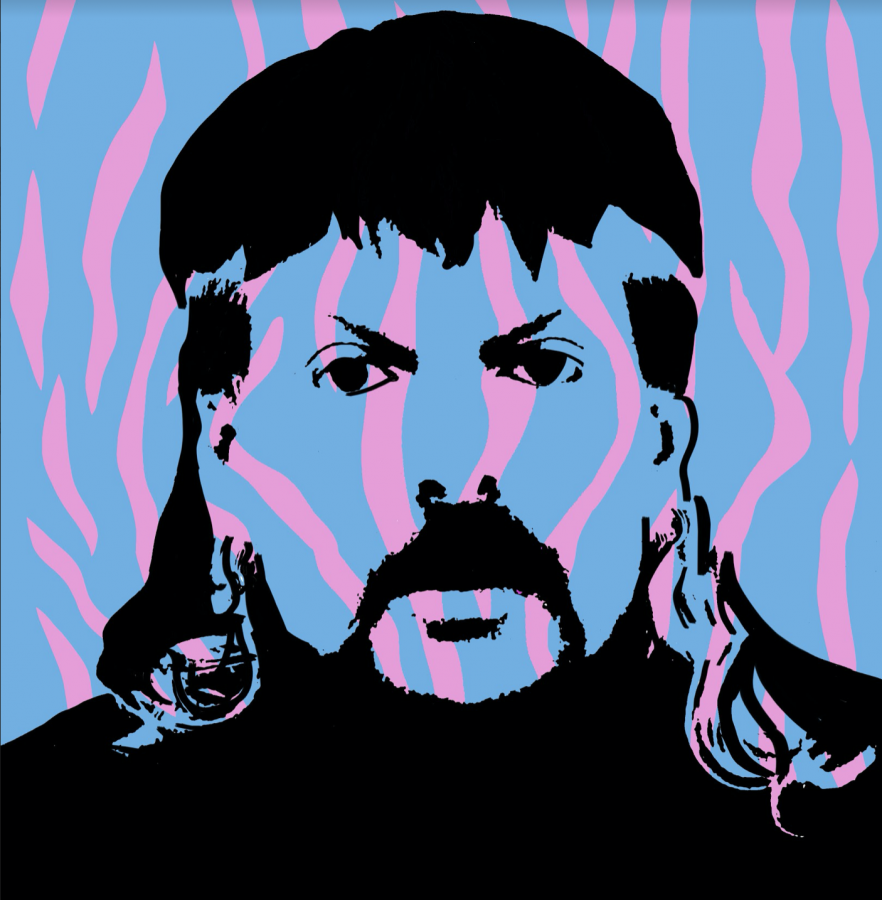 It is practically impossible to have not heard of this documentary by now as it has taken the nation by storm, and for a good reason — this is one of the most entertaining shows ever created.

“Tiger King: Murder, Mayhem and Madness” follows zookeeper Joe Exotic, described in the series as a “redneck, gun-toting, mullet-sporting, tiger-tackling, gay polygamist,” and his murder-for-hire plot against his archrival, big cat conservationist Carole Baskin, who has made a career out of trying to shut Joe down.

There is not a single dull moment in the show as we transverse the world of big cat collectors and travel deeper and deeper into an inferno of conspiracies.

“Tiger King” introduces us to a shocking web of love affairs, business rivalries and more animal print than you’ve ever seen in your life, with every new scene more bizarre than the last.

Upon first glance, the show appears to be a surreal comedy with its introduction of an eccentric character who once owned over 200 tigers and is now in jail for trying to kill his nemesis. It’s almost too weird to be true.

But the entire plot is built around one unbelievable story after another, shocking the audience with the absurd lives of private zoo owners living right underneath our noses in the backcountry of America.

We get to see the inner workings of what goes into creating a multimillion-dollar tiger enterprise, which obviously includes professionally produced, tiger-themed country music albums and music videos.

The obscured world of Joe Exotic’s private zoo is laughable for just how unexpected and extraordinary his life appears to be.

It’s fun to see everyone in the show waltz around with exotic animals one minute only to be seen producing reality TV shows and running presidential campaigns in the next.

But as the title of the show suggests, it takes a dark turn. Behind the cute baby tigers and humorous music videos lie multiple murder plots, sex cults and drug addictions.

With one plot twist after another, all established characters turn into monstrous criminals of grand proportions or victims of Exotic’s meth cult.

The gilded empire of fancy guns, exotic tigers and hoards of wealth is finally exposed for the disaster that it really is. All curtains are pulled back as the audience is introduced to one tragedy after another.

The show ends up plummeting into extremely dark territory as the audience learns about the drug supplies, manipulation and embezzlement that scarcely glued the entire operation together.

“Tiger King” is an engaging and fantastical story of larger-than-life characters and fallen empires. It’s a funny, yet heartbreaking look into the lives of people who love and own big cats.

Released on March 20 right as America was sent into quarantine, “Tiger King” emerged as a shining jewel of surreal entertainment, just fun and strange enough to let us all forget about the crisis looming outside our homes for a minute.

“Tiger King” is the perfect circus of drugs, cults and exotic animals for anyone bored at home or in need of escapism entertainment to immerse themselves into.