Why I deleted my social media accounts 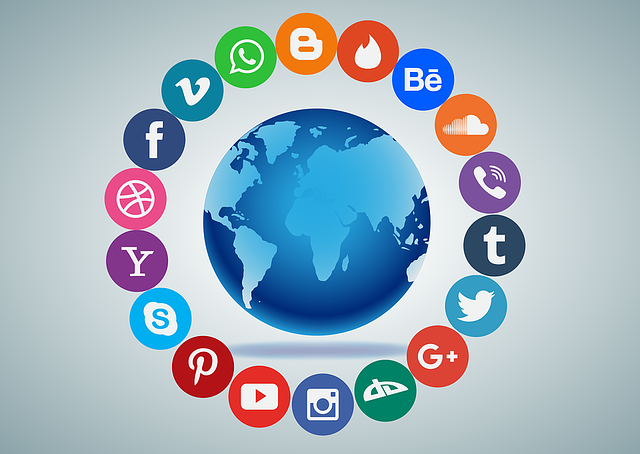 I deleted my personal social media accounts. All of them — Twitter, Facebook, Instagram — gone within the matter of a few minutes. It’s all been gone since Sept. 14 and I feel no different; I don’t feel disconnected, but maybe that’s because I was never really “connected.”

It all started when I watched my 12-year-old sister receive her first phone and instantly become devoured by social media. That was a feeling I strongly recall from when I was 12 and created my Facebook account. I wanted to see what others were doing, what pictures they posted or if I could find old friends or distant family members.

Watching my sister today was like watching myself 10 years ago. And frankly, I didn’t like what I saw.

According to the Child Mind Institute, children between eighth and 12th grade saw a 33% increase in severe depression between 2010 and 2015. During that same time period, girls in that age group saw a 65% increase in suicude rates.

Social media has poked holes of vulnerability among children who barely have a grasp of their own identity.

Ten years ago, Facebook was nothing like it is today, and that goes for all social media. Behind the screen we look at today is a virtual embodiment of who we are, what we’re interested in and what keeps us hooked.

Our data has become an identity that has been sold up and down the market from Amazon to Google and plenty of political markets. The more time we spend on social media, the more time we build our virtual self to be used and abused by the powers that be. That’s the way it’s designed.

When current and former Facebook employees don’t even allow their children to have social media, you know there’s a problem.

For example, the foundation of the business model for social media is to keep you on for longer periods of time. As a result, the identity you create on these social media platforms are sold off to advertisers.

The time spent posting a black square for Black Lives Matter, or reposting pictures that promoted social justice, may have had less of an effect on helping oppressed minority groups and more of an impact on Instagram’s net worth.

Even though my outlook on social media is generally negative, I can’t say that all of it is bad. I believe that these platforms should be used as a tool, and not as a place for personal acceptance.

As you continue to scroll through your morning feed, I want you to ask yourself, am I or is social media the one benefiting from this experience?

I hope to pass these beliefs on to my sister and others before they feel like social media is telling them how to look, feel and think.

It’s strange to think how tied our identity is to social media and how dependent on it we’ve become. I fear that with the almost unchecked power that social media has, it will soon snowball into something we can no longer control.