Being grateful for missing Thanksgiving 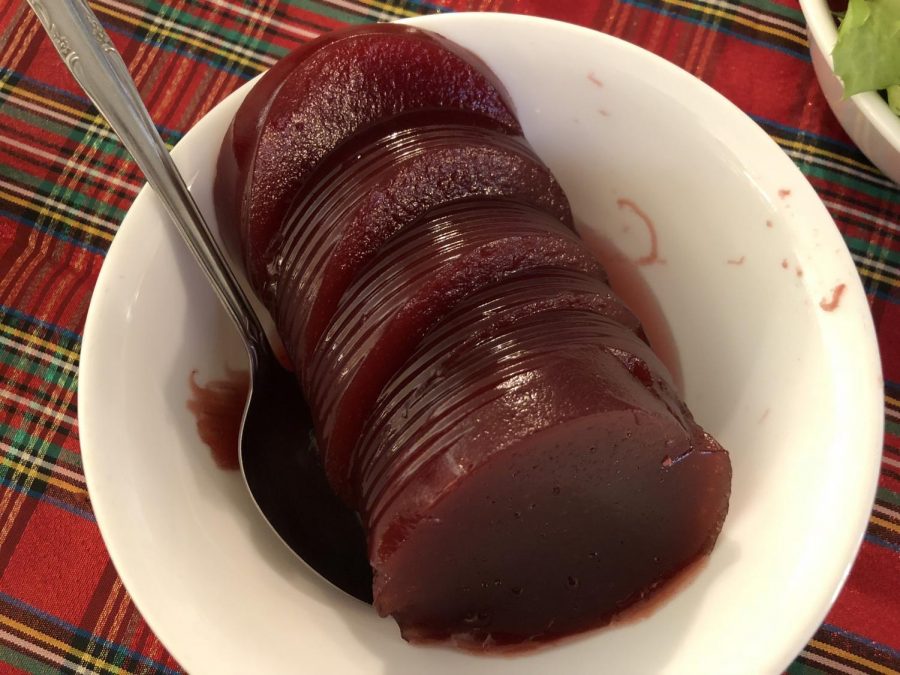 As it has with so many other things, COVID is going to change the holiday season and how it is celebrated.

With families canceling their usual Thanksgiving celebrations, many will have to wait even longer to see their extended family and older relatives.

Especially with the university encouraging students to stay on campus over the break in a recent email, it seems likely that many will miss out on a traditional Thanksgiving experience.

This will come as a blow to many, as this time of year is supposed to be a fun time with family.

That being said, though, I would be wrong in saying that there are not some upsides to missing out on Thanksgiving this year.

To look on the bright side, here are some reasons to be grateful for missing Thanksgiving this year.

To start off, the food is easily the most overrated part of Thanksgiving.

I, for one, see no reason to mourn the loss of a plate full of turkey, stuffing and jellied cranberry sauce.

Stuffing is just soggy bread with seasoning, turkey is chicken that has been left out in the sun for hours on end and I’m not convinced that jellied cranberry sauce is something that is meant to be consumed.

While Thanksgiving food is not horrible per se, it is an incredibly subpar selection of dining options to represent an entire holiday.

In addition to the generally subpar course selections, it seems that Thanksgiving also offers some extremely unappealing dishes in general.

Green bean casserole, corn pudding, sweet potato casserole and for some reason that creepy-looking canned cranberry sauce should probably not be served on any occasion.

I mean, seriously, when 46% of Americans agree that cranberry sauce is “disgusting” (The Harris Poll), that just says it all.

Second, who is going to miss the absolute brigade of over-bearing relatives that accompany every Thanksgiving dinner.

While it is always nice to see family, this can also be the most stressful aspect of the holiday.

For students especially, being constantly asked what grade you are in and receiving endless reminders of how much you have “supposedly” grown up can be draining at best. And when your relatives are not busy interrogating you about your love life, they are probably off having a heated, beer-fueled debate over how those “damn liberals” are ruining the country.

Also, even though Black Friday is not technically part of Thanksgiving, they are virtually connected at this point.

While the sales are nice, I’m certainly not going to miss the insanity that is Black Friday shopping and the strange obsession some people have with it. Showcasing the chaos is the fact that since 2006, there have been 11 deaths and 108  injuries as a result of Black Friday shopping (The Hustle).

While it may be naive of me to think that a pandemic would stop middle-aged white women from literally trampling each other outside of a Target to get a 10% discount, one can dream.

More than anything, what makes the whole Black Friday thing weird is how much it seemingly contradicts what Thanksgiving is supposed to stand for.

The preaching of giving thanks and being grateful juxtaposed with the gluttony of the holiday, in terms of food consumption and exuberant consumerism is really quite something.

As a last point, I’m not going to miss the confusion over what exactly is being celebrated.

While most other holidays have relatively simplistic origins, Thanksgiving is anything but that. To my understanding, Thanksgiving was originally the celebration between settlers and the natives who helped them survive the winter by giving them food in 1621, but then a few years later was used as a celebration for killing hundreds of natives.

After that, Thanksgiving was not widely celebrated until the 1860s when Abraham Lincoln set an official date for the holiday, partially in an effort to unite the nation during the Civil War. Then, in 1939, Franklin D. Roosevelt changed the date of Thanksgiving so it was closer to the holiday season to help business.

On top of all of this, traditions such as a parade, eating turkey, the president pardoning a turkey, running a marathon dressed as a turkey and, naturally, Detroit Lions football have just kind of been tacked on over time, making the slightly befuddling celebration that is known today.

On top of that, it just feels like Thanksgiving is trying to be an all-around unappealing holiday because of the color scheme that resembles varying shades of mud.

All jokes aside, even though it might not make the most sense this year, remember to be grateful for your loved ones while protecting them by staying away.