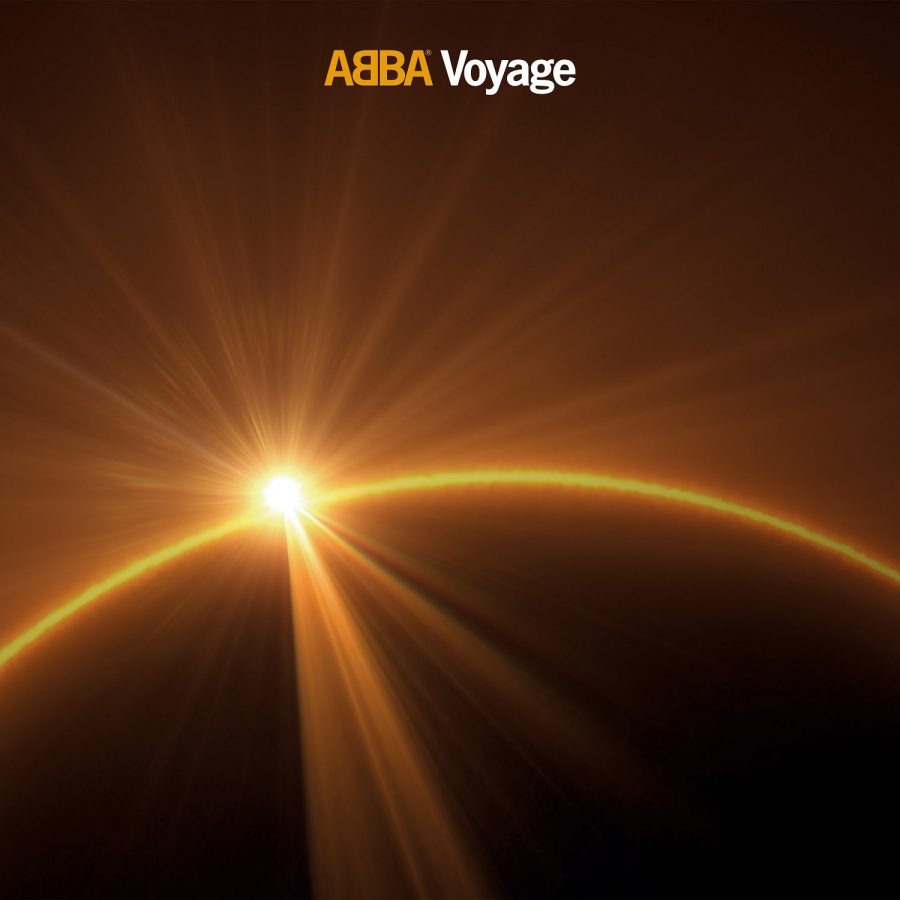 It’s been 38 years and finally the Swedish band ABBA released a new album, “Voyage,” and it was worth the wait.

“Voyage,” ABBA’s ninth studio released album, came out Nov. 5, and its release was highly anticipated, at least by me.

“Voyage” consists of a 10-song tracklist, with songs going from happy and upbeat to melancholic and nostalgic.

I grew up with ABBA, listening to their music from movies like “Mamma Mia” or from their albums, and I’ve been waiting to experience an era from the band myself. Their music has always had a special place in my heart, since I found that many of their songs relate to my own life and experiences.

After experiencing a global pandemic I think the world needed a pick-me-up, and songs from this album do exactly this.

Songs like “Don’t Shut Me Down” are perfect for when you need to feel empowered; whenever I listen to it, I feel as if I can take on anything the world throws at me.

“I Still Have Faith in You” has the same theme, but a little more of a melancholy sound. It keeps a theme that people can relate to, of needing reassurance in a time when everything is so unsure.

That’s why I, and I’m sure others, are so drawn to ABBA’s music; they have songs for every feeling and situation.
Speaking of different situations to relate to, ABBA even released a song relating to Christmas, “Little Things,” which reminisces about all the small but sentimental things that happen throughout the winter season.

A personal favorite from the album is “I Can Be That Woman,” a song that goes into depths on insecurities that can happen throughout life. It expresses the feeling of not living up to expectations, whether your own or anyone else’s. One of the more somber songs, it expresses feelings many people have throughout the ups and downs of their life.

Though these are just a few songs on the album, the others are just as good if not better than the ones described.

It’s been a long time since ABBA released an album, but “Voyage” was worth the wait. It’s another great album that provides songs that relate to life and the highs and lows that go with it.