Dobbs ruling is the first domino 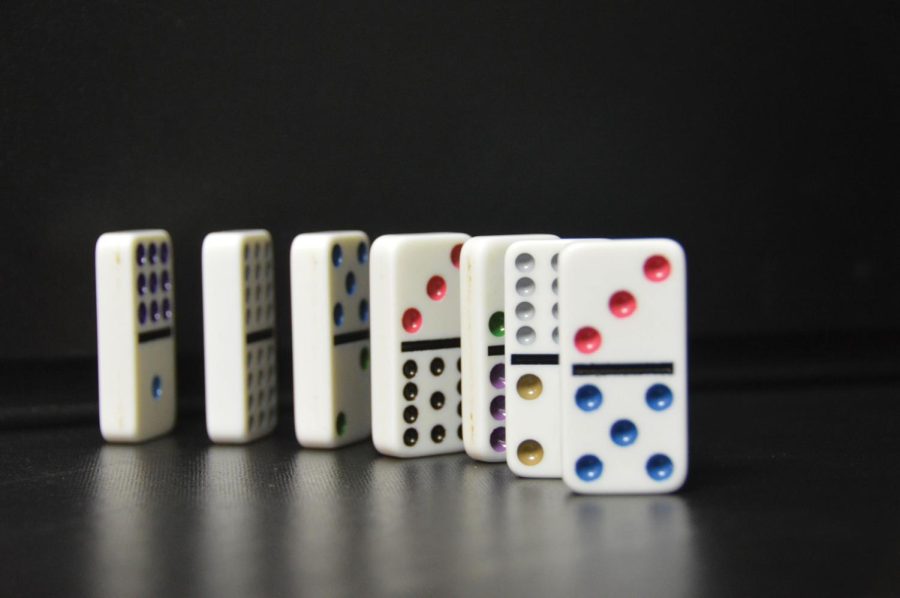 With the recent Dobbs ruling by the U.S. Supreme Court, abortion is not a right protected by the federal government for the first time in 50 years.

This means that abortion is not a criminal act by the federal government, but instead left up to each state to decide how their state will fall on the abortion argument.

The consequences of the Dobbs v. Jackson decision and its overruling will fall heaviest on those who are less economically well off as they may not have the ability to travel out of state to receive abortion care, all at a time when state leaders have become extremely partisan on the topic.

The burden of blame rests on many shoulders.

Some Democrats failed to take initiative on this issue that impacts the livelihood of many women.

But blame also falls on the Supreme Court, and in particular those justices who lied or misled about their acceptance of Roe v. Wade during their confirmation hearings.

Due to the current partisan climate, rights have become a rallying point behind the Democratic party which for the past 50 years, has failed to properly codify Roe v. Wade either because it refused to see the growing bitterness on the issue or used the protection of a basic civil right as merely a campaign slogan.

Now nearly any assemblance of reason has been thrown off balance.

Too many legislators believe abortion should be prevented at any time under any circumstance, without care for the reason the procedure is necessary.

Abortion is perhaps the first domino in this extremely partisan climate to fall, as the right to body autonomy has gone on to establish other civil rights.

For instance, Plan B is an effective contraceptive that is protected by Griswold v. Connecticut which, in turn, has its legitimacy through Roe v. Wade.

Although it is not an abortion, it has the ability to stop a pregnancy early on.

If the courts are to follow their same path of undoing certain rights to privacy, they may find that as it prevents a pregnancy after contraception it is on the same chopping block as federal abortion rights.

Another right that was ensured by Roe v. Wade is the right for sodomy at the federal level, established in Lawrence v. Texas.

Shortly after the unprecedented Roe v. Wade overturning, Justice Clarence Thomas spoke of returning to several cases with Obergefell v. Hodges being one of them.

Although some may call this fear mongering, many would have called a fear of Roe v. Wade being overturned fearmongering two years ago.

With the current position of abortion rights being returned to states, it leads to a terrifying reality for those in deep red states, who have realized their rights are more fragile than they thought.

However, if a strong federal push begins, the rights of Americans who live in blue states may be at risk.

This measure is a slap in the face of everyone who believed that abortion would truly be up to the states, which was a major argument for the overturning of Roe v. Wade.

This has shown how far the floodgates have opened, washing values of honesty and cooperation away, and undoubtedly bringing in more legislation like this in its wake.

In many states, unless you are able to arrange transport and take time off work, abortion is inaccessible.

And if further rights such as the right to gay marriage are removed, relocation will be an extremely arduous process.

What this ruling has shown is that at times voting isn’t enough and won’t be enough.

Mainstream Democrats can’t continue to run off protecting rights solely for their term, and moderate Republicans are becoming few and far between.

If America continues this track of taking away federally guaranteed American freedoms, few stops are left before all forms of body autonomy are lost.

So what can you do?

Of course you should always vote to have greater control over who creates legislation.

But you should also invest yourself into joining clubs and organizations that take action to advance or give awareness to certain issues.

By becoming a politically active member of your community, you can better the system by bringing your own experiences and problems into the fray, influencing the world in a more nuanced way.