Challenges of a transfer student 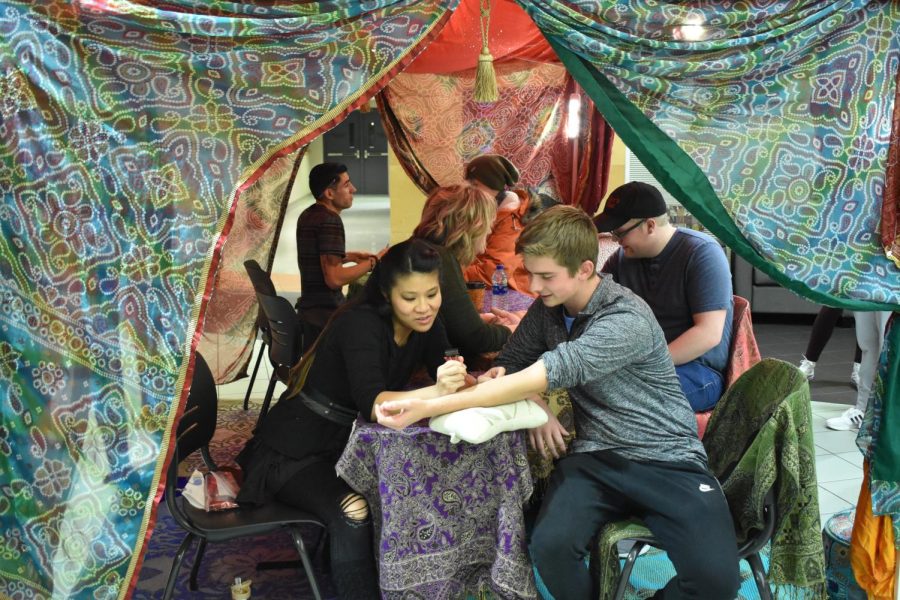 With summer over and the new semester just beginning, I’d like to give some advice to my fellow transfer students, and perhaps warn those considering transferring to another college.

When I officially transferred from UW-Milwaukee to UW Oshkosh for the fall 2021 semester, it seemed to be almost too easy of a process.

One of the hallmarks of a transfer student is taking classes that were meant for first year and second year students.

Despite being under the same educational umbrella as the University of Wisconsin, UWM and UWO general education couldn’t have been more different.

For example, the general education requirements for UWM were much more relaxed than those of UWO. So when I graduated from UWM with an associate’s degree in arts and sciences, I assumed that I was done with taking general education classes.

Obviously, I was wrong. I learned from my transfer adviser that I would need to take three more laboratory classes or four more semesters of a foreign language class, another math elective, an English elective and a communication elective.

So here I am: a fourth year taking astronomy 103 and math 207, even though I haven’t failed a single class. Humiliating, if you ask me.

One of the many struggles of a transfer student, and any college student, is finding a club or organization to join. To make friends, if you will.

One of the biggest regrets I have as a transfer student is not putting myself out there and making connections with the students and staff of UWO. So instead of staying in and watching the latest episode of “House of the Dragon” or “The Rings of Power,” check out a student club. To learn what student organizations are available at all of the UWO campuses, go to uwosh.presence.io/organizations.

When I first arrived at UWO, I didn’t have a clue as to all of the resources available to students.

When I was enrolled at UWM, I was at a tiny branch campus with limited resources, smaller space, fewer staff members and a scarce student body.

This meant student resources at this branch campus were insignificant compared to those of UWO.

However, once I became aware of how much UWO has to offer in terms of academic help, for some reason, I never really used it.

I think that a part of me didn’t think I had the right to use those resources because I was a transfer student.

I’m well aware of how stupid that seems. I can only describe the feeling as being similar to starting a new job. You don’t know anyone, you’re not sure what to do and you’re afraid to ask questions because you’ll look like an imbecile.

I’m here to tell you that you shouldn’t be afraid to look dumb. Whether it be getting help from a tutor or cramming yourself into a corner at Polk Library to study until closing time, use everything UWO has to offer in order to succeed.

Moreover, here’s the point of all this reflective claptrap. In my first two semesters at UWO, I was stuck in this preposterous idea that transfer students stick out like a sore thumb— and in a way, they do.

From my experience, transfer students stick out because it’s their own fault. They’re too afraid to explore, expand and better themselves because there’s some faux feeling of separation, like a domestic dog trying to join a pack of wolves.

That’s not true though. I’ve found that the overwhelming majority of UWO students and staff are welcoming, especially when I tell them I’m a transfer student.

Transfer students shouldn’t be intimidated by UWO. They should embrace everything this university has to offer because transfer students are just students; there is no division.

You’re the one who’s paying to be here after all.