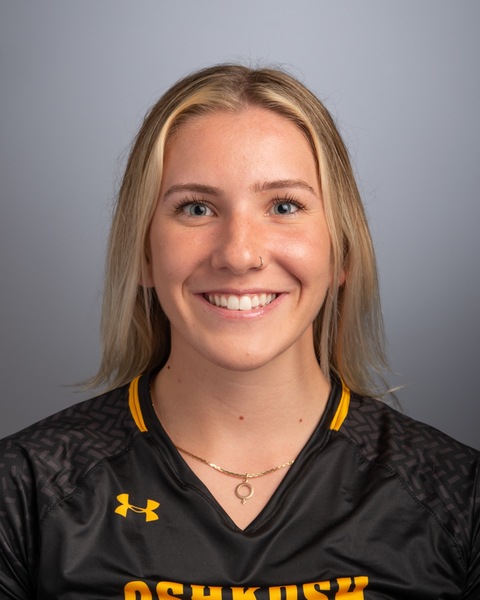 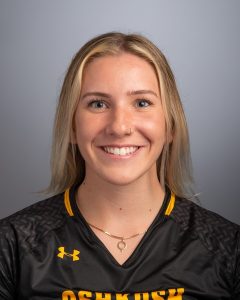 Hust recorded 98 digs, 15 assists, seven service aces and one kill during the volleyball teams’ four matches at the Pacific Coast Classic in Clairemont, California on Sept. 3-4, helping the team to a 2-2 record.

The women’s volleyball team followed up their performance by winning the following two games on Sept. 8 with a 3-2 victory over St. Norbert College and a 3-0 sweep against Lakeland University.

The Titans battled against Edgewood en route to a 3-2 comeback victory, and finished with a clean 3-0 sweep over Wisconsin Lutheran College and Lake Forest College.

During the comeback win, Kindt recorded 14 kills on 0.462 hitting while Kate Nottoli chipped in a career-high 10 terminations.

Sundholm dished out three service aces along with Hust, Abby Fregien and Becky Brezen each recording 2.

The Titans are hitting the road to open up their conference play against 19-ranked UW-Whitewater on Sept. 15, then go back into tournament play facing Minnesota schools Gustavus Adolphus College, St. Catherine University and Augsburg University at the Sandy Schumacher Memorial Tournament on Sept. 17-18.