Cross-country sprints out of the gate 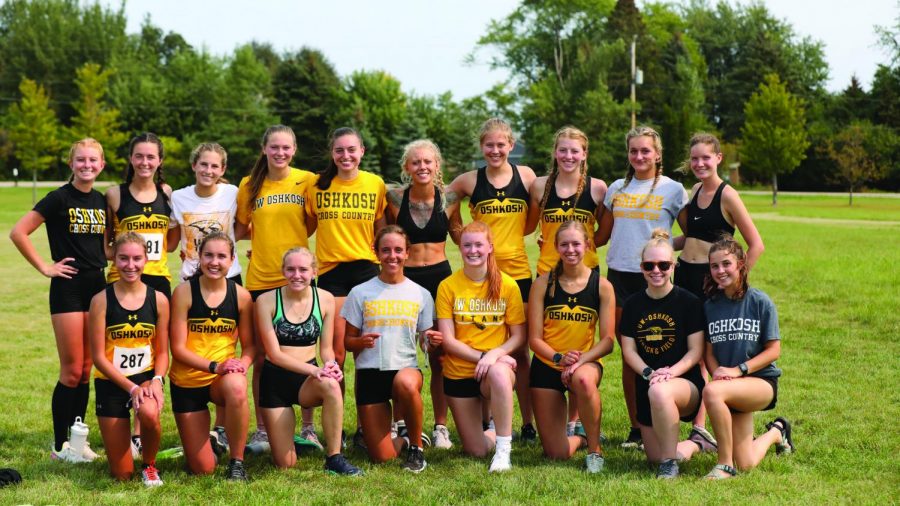 The UW Oshkosh men’s and women’s cross-country teams got off to a fast start Sept. 11 at the Ken Weidt Classic in Mequon.

The men’s team finished first overall with 26 points, beating out Lawrence University by 40.

The women’s team finished second, scoring 54 points. Lawrence won the event with 31 total points.
The top finisher for the women’s team, Hannah Lohrenz, placed second with a time of 23:17 in the 6K. UWO’s other top 10 finisher Zanzie Demco finished with the time 24:38.1.

In the 8K, sophomore Joseph Kehoe placed the highest for the men’s team, coming in second with a time of 26:52.8.

“When last season was canceled, we really felt like we missed an opportunity to show everyone what we’re capable of,” Kehoe said.

The team has set goals for this season. “Moving forward, our goal is not only to qualify for the national meet, but to be ready to give our best effort on that day,” Kehoe said.

The Titans next compete in the UW-Eau Claire Blugold Invitational on Friday, Oct. 1.