‘Dr. Jekyll and Mr. Hyde’ holds up, Fredric March does not 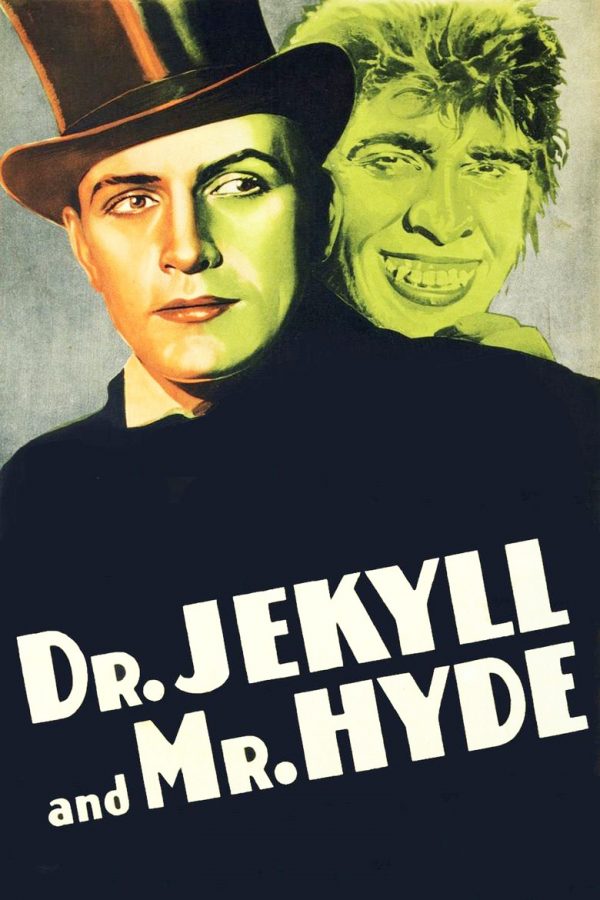 The film stars Fredric March, a name that should be familiar to many UWO students, both from the name of the “Fredric March Theatre” and as the source of a considerable amount of controversy over the last few years.

Following the discovery of March’s connections to the Ku Klux Klan during his time at UW Madison, the “Fredric March Play Circle Theater” in Madison’s Memorial Union was renamed to the “Wisconsin Union Theater.”

Though a forum was held at UWO in the spring of 2019, the name of the “Fredric March Theatre” remains unchanged.

Personally, I believe that UWO should follow in Madison’s footsteps and look into changing the name of the theater, but this is unlikely to become a reality without more student interest in the issue. 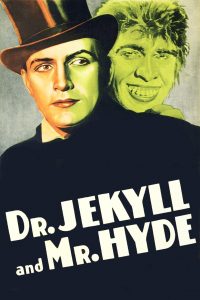 Controversy over the lead actor aside, the film itself holds up remarkably well thanks to an award-winning performance by March and fantastic direction by Rouben Mammalian.

“Dr. Jekyll and Mr. Hyde” takes place in Victorian London and follows the story of Dr. Henry Jekyll, a respected doctor whose life takes a turn for the worse after experimenting with drugs that turn him into the evil Mr. Hyde.

One of the biggest concerns one may have while choosing to watch a film as old as this one (coming up on 88 years old) is just how dated it may appear. While this is not a totally unjustified belief to hold in general, it doesn’t apply to this film at all.

Aside from a few choice moments in the cinematography that come across as awkward, such as rather uncomfortable close-ups on actors’ faces, the film as a whole is fascinating on a technical level. The dark and moody sets emulating the alleys of Victorian-era London compliment the sinister mood of the film, and the cinematography by Karl Struss is strikingly innovative for the time.

The opening shot of the film alone perfectly exemplifies this marvelous cinematography on display. The shot is done in the first-person perspective of Dr. Jekyll, and at one point he stands directly in front of a mirror, but the camera is nowhere to be seen in the reflection. This is accomplished by a relatively easy trick (there is simply no mirror on the wall; it’s just a hole), but it is nonetheless effective and impressive all these years later.

I would also be doing a disservice to film if I didn’t mention its most famous scene: the transformation scene.

The first time Jekyll transforms into Hyde is a sight to behold. The transformation done between the two is eerily seamless and defied explanation for nearly half of a century until Mamoulian revealed the trick photography.

Aside from that, what really carries the film is the performance by Fredric March, which got him an Academy Award for Best Actor. To this day, he remains one of the very select few to have won this award for a performance in a horror film.

He clearly had quite the task, having to portray both Jekyll and Hyde, and it accomplished this rather seamlessly. The two characters do feel truly distinct, and not just because of the vast difference in appearance.

The energy and depth March supplies to both of his roles brings a level of excitement to the film that very well may not have been there given a different lead. Especially as the film nears its end, March does an excellent job of portraying Jekyll’s deterioration as he slowly begins to lose control to Mr. Hyde.

Although Halloween just passed, if you still happen to be in the mood for a classic horror story, look no further than “Dr. Jekyll and Mr. Hyde.”